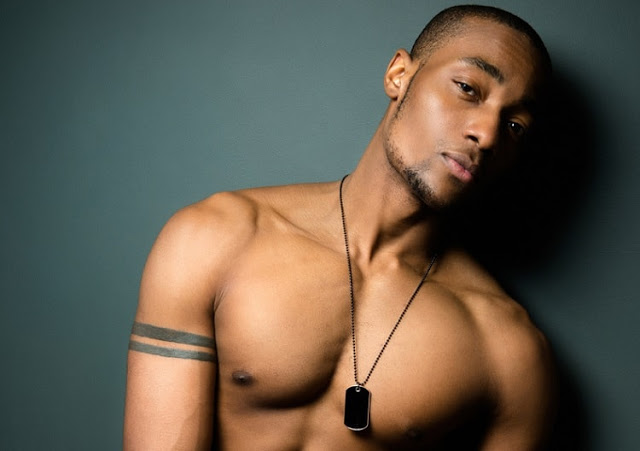 There is a group of women who think feminism is ‘cancer’ and unneeded.

The group called Lovely Ladies of the Men’s Movement wants to challenge ‘toxic’ stereotypes of men and raise awareness for men’s rights.

Founded by Vanessa Lussier (otherwise known as Modern Medusa on her YouTube channel), the group aims to ‘fight the negative narrative that labels men as misogynists, rapists and violent animals’ and raise awareness for all the men issues that are often neglected by society, such as false rape accusations, genital mutilation and male rape.

‘Now that women basically have all their rights, men have issues too. Why can’t we talk about them? Everyday, you see positive reinforcement for women’s sexuality. You can wear whatever you want.’

‘But with men it’s different, because they are not as free to express their sexuality (as women do). We are all about telling men it’s okay to have sexual attraction.’

‘Sex is one of the greatest pleasures that humans can have, and yet it is often used against men. It can be used to manipulate them, or even as a weapon against them.’

Vanessa has been championing men’s rights since high school where she says she witnessed friends becoming increasingly feminist and hostile towards men.

She describes herself as a non-feminist and referred to feminism as ‘cancer’.

Vanessa, along with fellow activists Reading Wren and Becky Quinton, came up with the idea to create the Lovely Ladies of the Men’s Movement calendar 2018 to promote men’s rights.

The calendar will feature information about men’s rights and raise awareness for men’s issues.

Vanessa and Reading will feature in the calendar, alongside other supporters of the movement, with facts about specific men’s rights issues for each month.

Reading, said: ‘I think the sexy calendar format is a more playful way of getting people to notice some of the issues that are going on.’