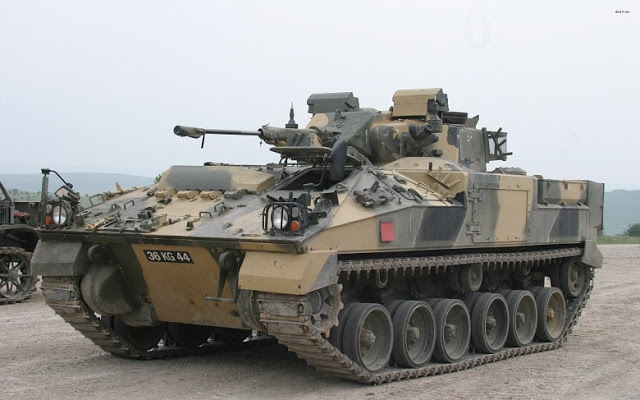 Mr. Robert Mugabe who has been Zimbabwe’s only leader since it gained independence in 1980 was on Wednesday morning taken hostage by the country’s military after the army took control of government.

It certainly looks like a coup even though the army’s chief of staff, Maj. Gen. S.B. Moyo, has denied the claim.

“This is not a military takeover,” General Moyo said.

But the heavy presence of men in uniform in the landlocked southern African country suggests otherwise.

While her husband is still under house arrest in the state capital, Harare, Grace Mugabe, wife of President Robert Mugabe, has reportedly fled the country for neighboring Namibia.

It is unclear how Ms Mugabe was able to make her escape but Eddie Cross, an MP from the main opposition party, Movement for Democratic Change, told Independent UK that he understood the First Lady was now in Namibia.

Mr. Mugabe has been Zimbabwe’s only leader since it gained independence in 1980.

Vice President Emmerson Mnangagwa, 75, had been seen as a likely successor, but he was removed from office last week, a move that bolstered the political fortunes of Mr. Mugabe’s wife, Grace Mugabe, 52.

The military said that it had moved to “pacify a degenerating political, social and economic situation” and that once its mission was completed “the situation will return to normalcy.”