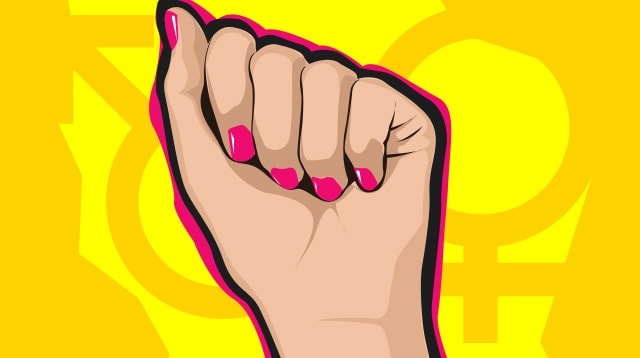 We’re told that feminism is about equality, plain and simple.

But Jessa Crispin, author of the new book Why I’m Not A Feminist, brings a few other definitions to the table:

According to Crispin, feminism is:


1. A fight to allow women to participate equally in the oppression of the powerless and the poor;

2. A method of shaming and silencing anyone who disagrees with you; and

Crispin insists that somewhere along the way, the movement for female liberation sacrificed meaning for acceptance, and left us with a banal, polite, ineffectual pose that barely challenges the status quo.

Here is Crispin explaining herself:

1. Why have you decided you’re not a feminist?

I feel like the word has been so misused by marketing people, by pop stars… I don’t know if the word means anything anymore.

2. What did it mean to you when you first became a feminist?

To me it meant an understanding that no human being on the planet held more value than any other human being. And that was regardless of gender, regardless of race. That you couldn’t work only in your own interest as a woman, you had to create a world that would be better for everybody, that would allow for true equality.

3. What do you think it means when Beyonce, or Barack Obama or Chimamanda says that they are a feminist?

I think that they are trying to get something. Beyonce wants to sell records, Barack Obama wants votes. Chimamanda wants to sell books!

Beyonce – or Taylor Swift is also a good example – they don’t necessarily live their lives by any moral standard. They are capitalists, trying to sell a product. Right now, for whatever reason, if you call yourself a feminist or if you call a product feminist, if you put feminist on a t-shirt, that’s a way to sell it.

Feminism has taken on too many of the patriarchal values of selfishness, competition, money, power.

These are the same markers of patriarchal success; they shouldn’t be our markers of feminist success too.

Her book, Why I Am Not A Feminist, is a radical, fearless call for revolution. It accuses the feminist movement of obliviousness, irrelevance, and cowardice—and demands nothing less than the total dismantling of a system of oppression. 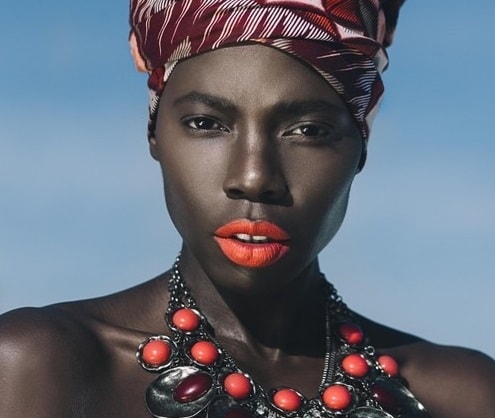