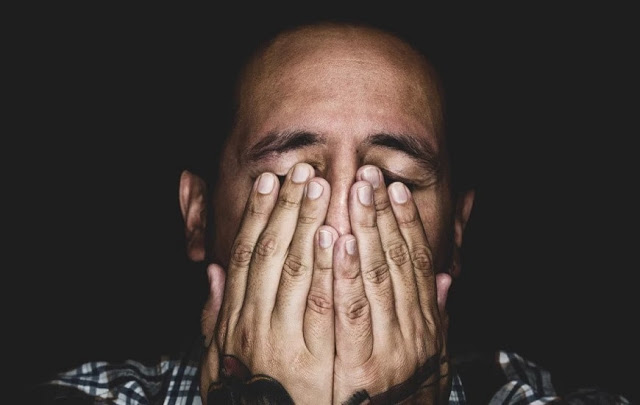 Impostor syndrome is a psychological condition where an individual thinks of themselves as a fraud and incompetent failure, despite evidence that indicates they’re skilled and quite successful.

The term was coined in 1978 by clinical psychologists Pauline R. Clance and Suzanne A, and although not a recognized psychiatric disorder, it can lead to clinical anxiety or depression, as well as day-to-day unhappiness and stress.

Despite external evidence of their competence, those exhibiting this syndrome remain convinced that they are frauds and do not deserve the success they have achieved.

While early research focused on the prevalence among high-achieving women, it has been found that impostor syndrome affect both men and women, in roughly equal numbers.

Though certain people are more prone to impostor feelings, experience them more intensely than most, and can be identified through the use of personality scales, evidence does not support impostor syndrome to be a distinct personality trait.

Impostor experience can take form differently for everyone. Some common signs that someone may be feeling like an impostor are:

The syndrome has affected approximately 70% of the population worldwide; however, it often goes unrecognized.

If it is not addressed, victims can develop anxiety, stress, low self-confidence, depression, shame and self-doubt.

People who suffer from impostor syndrome tend to reflect and dwell upon extreme failure, mistakes and negative feedback from others.

If not addressed, impostor syndrome can limit exploration and the courage to delve into new experiences, in fear of exposing failure.

Mon Mar 12 , 2018
by Staff writer Asking for advice online can be a little tricky; most times you don’t get what you need! On a popular online forum, a Nigerian man seeking advice on how to easily emigrate to the US received the funniest advice from a white man. Richard Munrow, who says […] 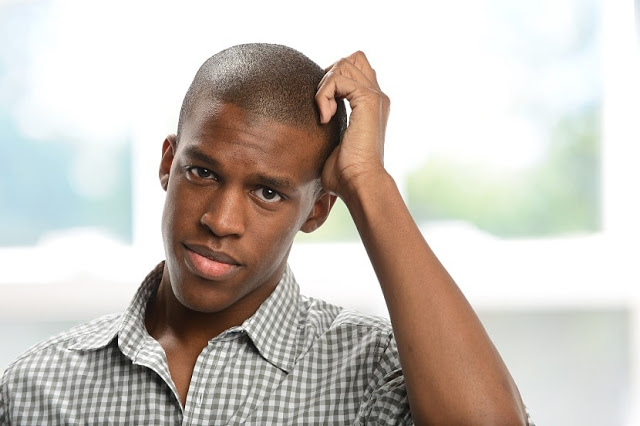