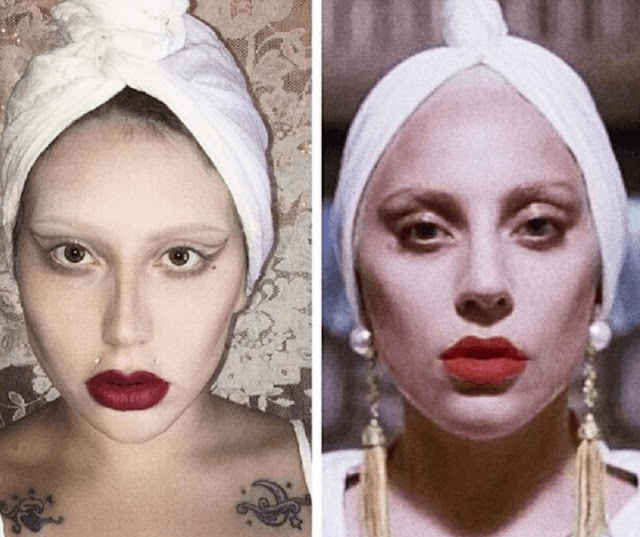 
Speaking about being constantly compared to Lady Gaga, Amethyst Rose says the feedback has been mostly positive — unlike the Kim and Kylie lookalikes who say their resemblance to the Kardashians has brought them the wrath of internet trolls.


When Rose, who even owns a Gaga-inspired platinum wig, posted a photo with a caption referencing her famous doppelganger on her Instagram page, she received mostly positive responses. 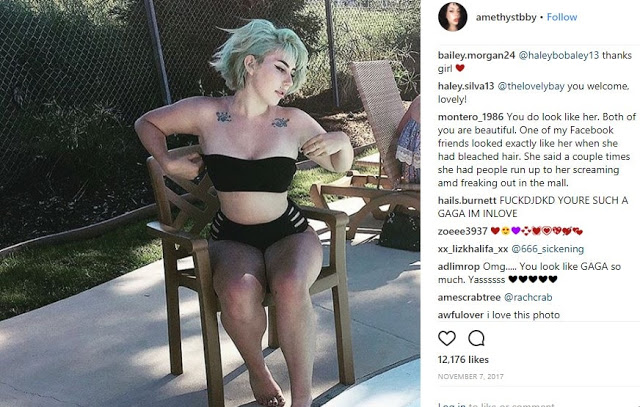 Mon Apr 16 , 2018
by Staff writer Pictures of a Nigerian policeman accepting a bribe of N50 from a motorist have gone viral after they were shared by a Facebook user. The clear images show the face of a yet-to-be-identified police officer stretching out his hand, collecting and then pocketing the bribe money. Police […] 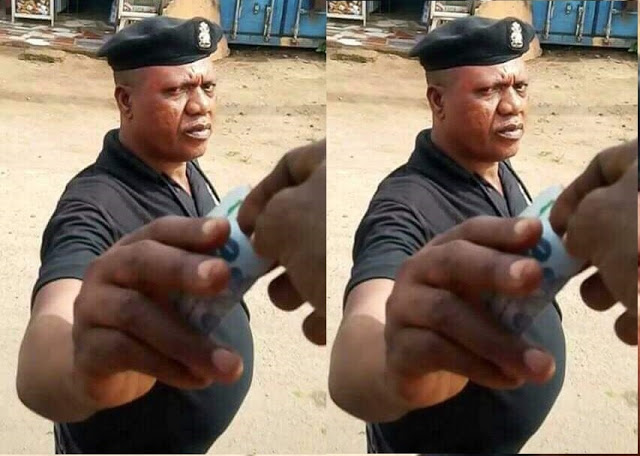