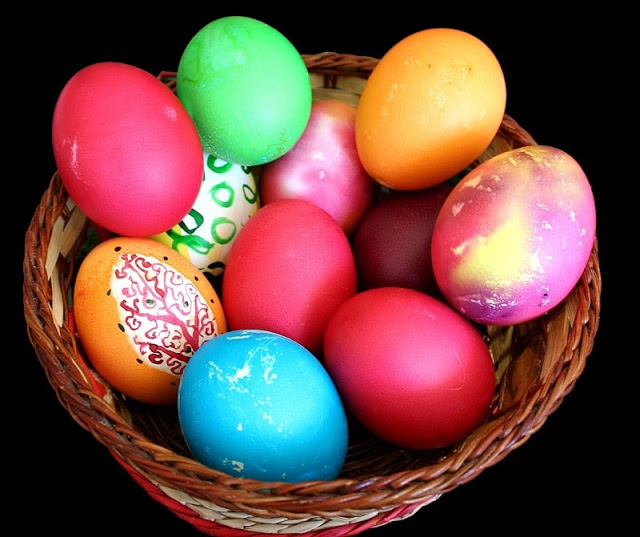 Easter might be a Christian holiday, but some of its customs, such as the Easter eggs and Easter bunny, are likely linked to pagan traditions.


The egg as an ancient symbol of new life is said to represent Jesus’ emergence from the tomb and resurrection.


Decorating eggs for Easter is a tradition that dates back to at least the 13th century, according to some sources.


One explanation for this custom is that eggs were formerly a forbidden food during the Lenten season, so people would paint and decorate them to mark the end of the period of penance and fasting, then eat them on Easter as a celebration.


The Easter bunny reportedly was introduced to America by the German immigrants who brought over their stories of an egg-laying hare.


Rabbits usually give birth to a big litter of babies (called kittens), so for centuries they have been seen as a symbol of life.


Legend has it that the Easter bunny lays, decorates and hides eggs which they deliver to well-behaved children on Easter Sunday.


The story also varies from place to place — for instance, in Switzerland, Easter eggs are delivered by a cuckoo and in parts of Germany by a fox.