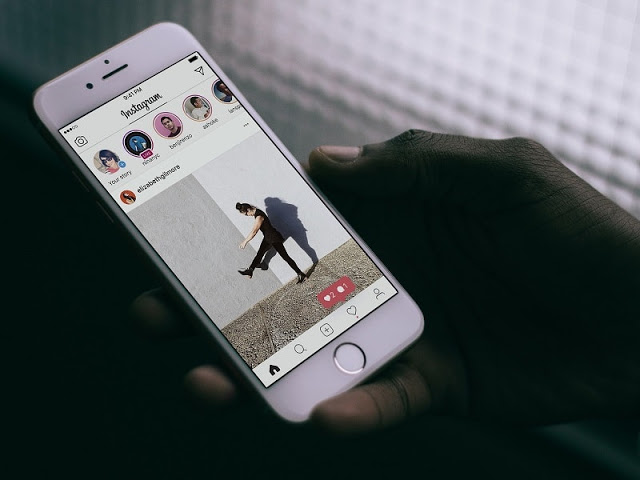 In this modern day just a lot of celebrities and so-called social media influencers are using fake followers to deceive brands and marketers to work with them.

Yes, followers (and even comments and likes) can be bought and faked easily these days.

Fake following comprise mainly of bots and inactive accounts and these can be spotted easily.

Here are some ways to spot fake following below:


When you see an account with a million followers but only a dozen likes per photo or tweet, then something is definitely wrong somewhere.


This is important because some people have been known to buy likes too.

A general rule for Instagram should be that for every 5,000 followers someone has, there will be around 13 comments per post.

For Twitter, there’s no rule for this, but check that the account is getting replies on their more controversial or funny posts to prove their engagement is there.

Go into their followers and look to see if the people in there are legit. Spotting fake accounts is easy.

They’ll usually have a generic picture taken straight from Google or be the standard Twitter or Instagram avatar.

They may be private or have nothing to very little on their feed. Another big red flag is that they follow plenty of accounts but have hardly any followers themselves.

4. Use a followers’ audit program


Some smart people have found ways to track the real growth of accounts.

There are also many other sites and programs that will give you an exact number of how many followers are real on a particular account.
Share this post with your friends: