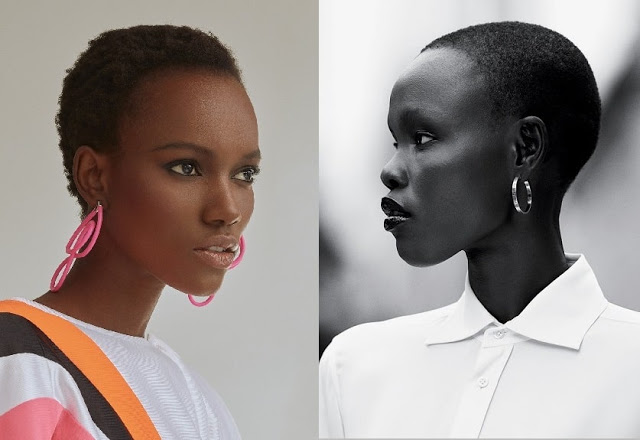 Beauty comes in all skins and nothing better explains this than the presence and extraordinary works of these three African models. 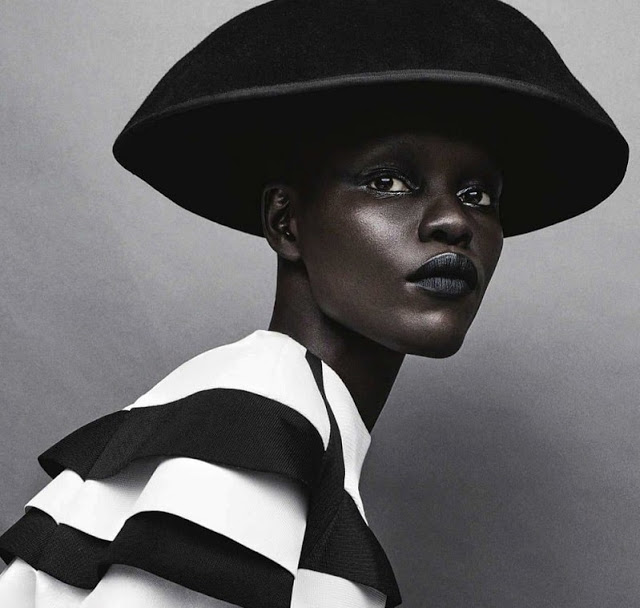 Grace Bol is a South Sudanese model who moved to New York at the young age of 19. 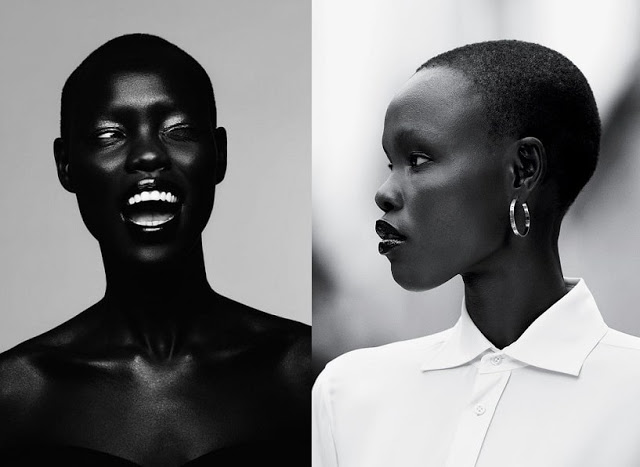 Bol has walked the runway for Givenchy, Maison Martin Marigela and Vivienne Westwood. 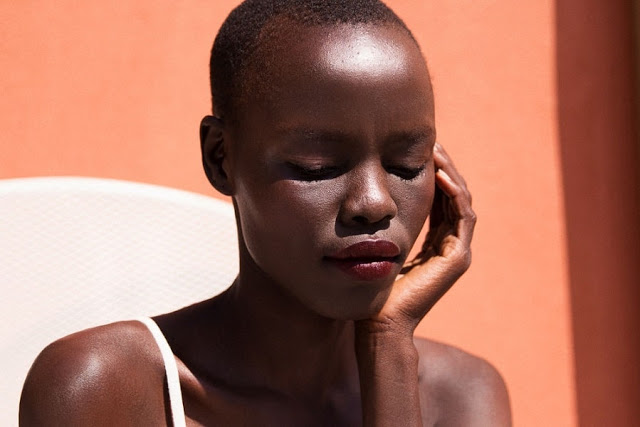 In 2017, she walked in the Victoria’s Secret Fashion Show. 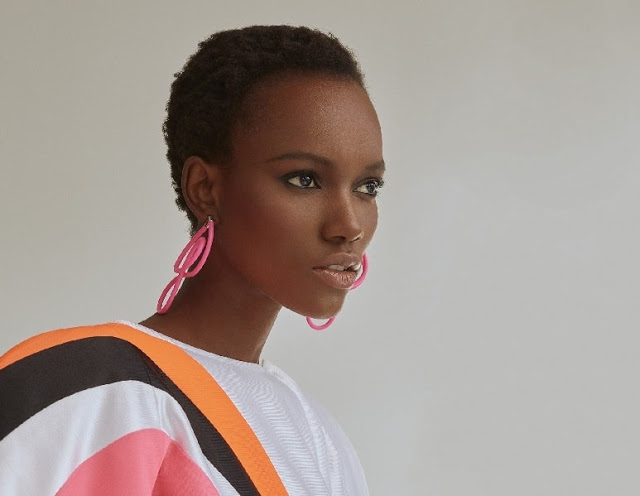 Herieth Paul is a Tanzanian model. She moved to Canada at the age of 14 and was discovered by a modelling agency based in Ottawa, Ontario, Canada. 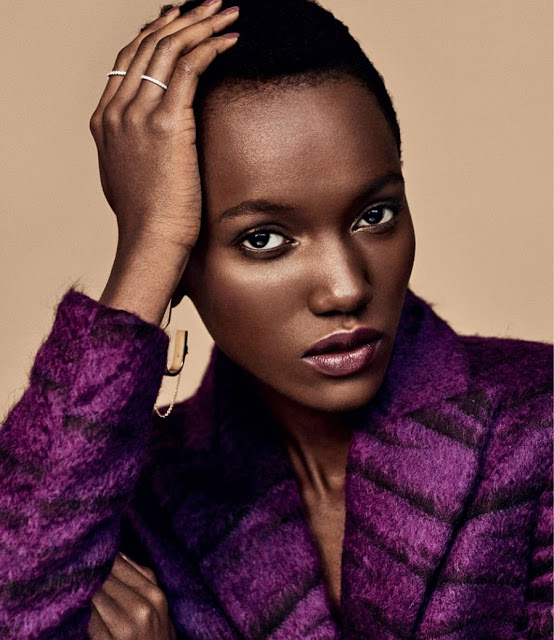 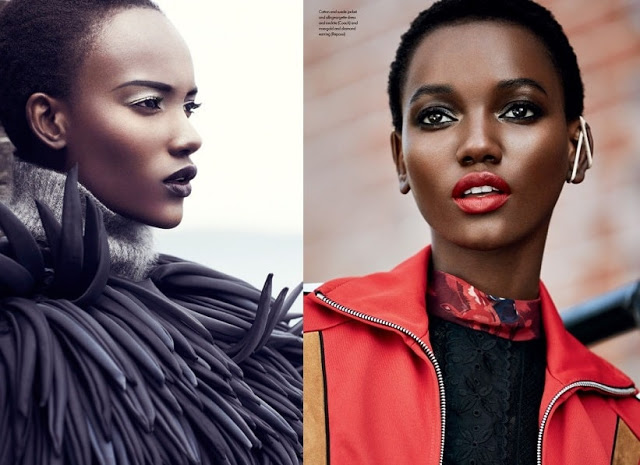 In July 2011, she was the cover model of Canadian Elle. 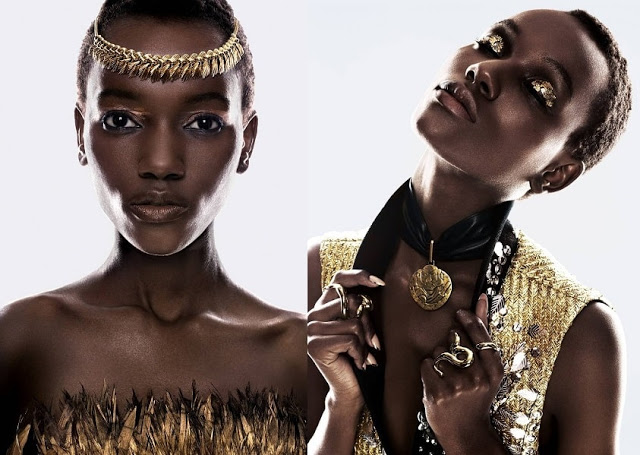 The caption on the cover read: “Naomi Move Over . Why We’re Hot For Herieth.” 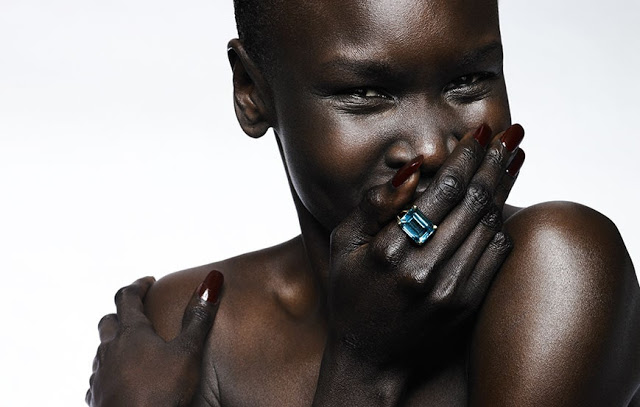 Alek Wek is a South Sudanese-British model and designer.

An old star in the game, Wek began her career at the age of 18 in 1995. She has been hailed for her influence on the perception of beauty in the fashion industry. 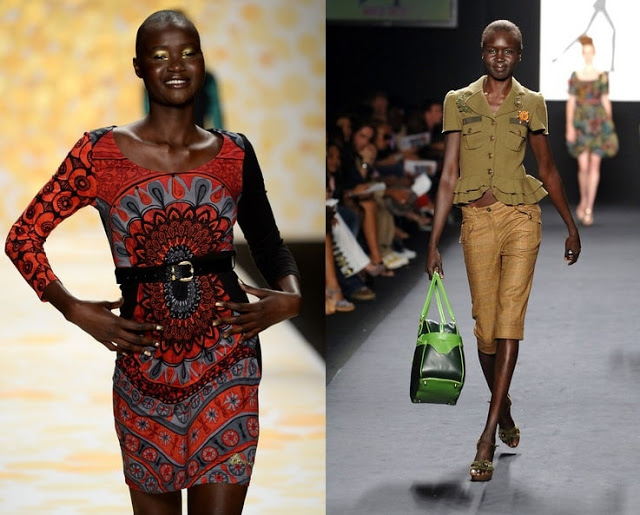 Though born in South Sudan, Wek fled to Britain in 1991 to escape the civil war in Sudan. 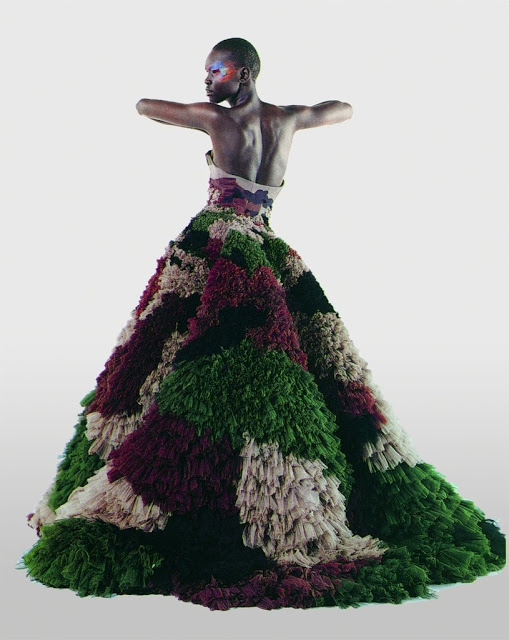 During her time, dark-skinned models were rare, if not unheard of, in the mainstream fashion industry. 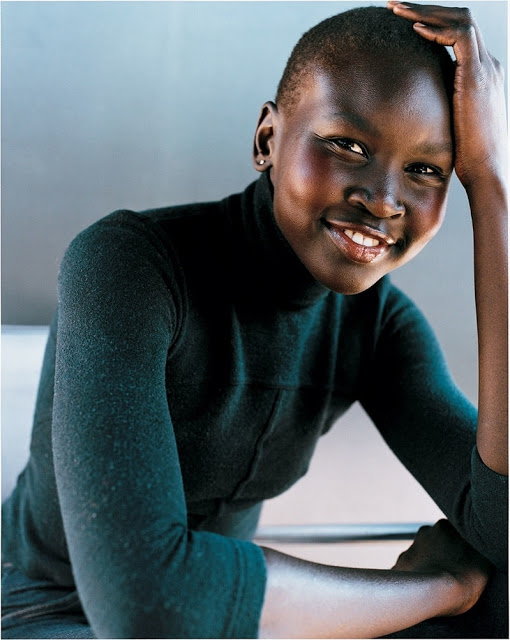 Alek’s mainstream success was celebrated by black women all over the world.


Media mogul Oprah Winfrey commented that “if [Alek] had been on the cover of a magazine when I was growing up, I would have had a different concept of who I was.”
Share this post with your friends: