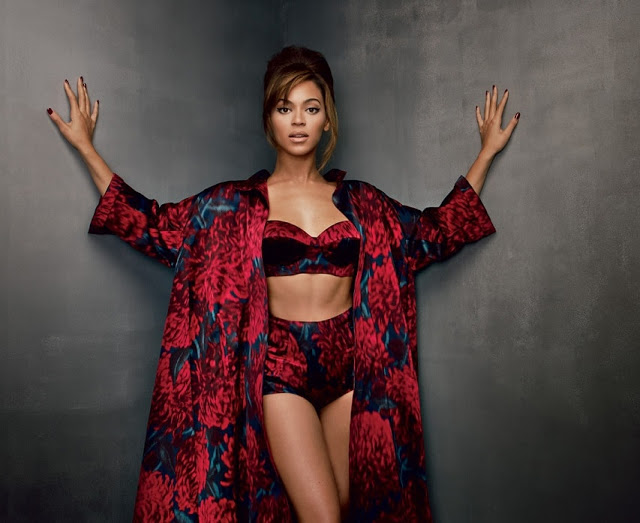 American superstar Beyoncé is taking a lead role in the live-action remake of Disney’s 1994 classic, The Lion King.

She will voice the role of lioness Nala, Simba’s best friend and later his wife.

Beyoncé has since confirmed her involvement in the project since last year.

Her other co-stars include Chiwetel Ejiofor as Scar and Seth Rogan as Pumba the warthog. James Earl Jones will play Mufasa, just as he did in the 1994 original. 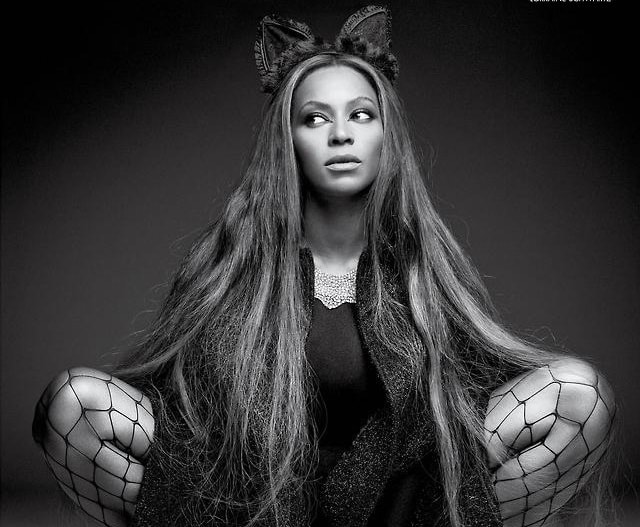 British comedian John Oliver has also been cast as Zazu, the hornbill voiced by Rowan Atkinson in the first film.

The new Lion King movie, directed by Jon Favreau (same director of Jungle Book) is set for release in 2019.