A 28-year-old single mum has admitted she doesn’t need a boyfriend because she’s addicted to her sex toys.

Revealing she uses sex toys up to ten times a day, Ms Downings says her addiction has made it impossible for her to find love.

“The guys have to accept that anything with batteries will always get the job done quicker and more efficiently.”

And Elysia admitted: “Vibrators have replaced my sex life.

“They’re often the first thing I think about when I wake up in the morning and I use them up to ten times a day!”

Elysia says her ­addiction began as a teenager.

“When I was 13 I didn’t have sex toys so I used household items instead – back massagers, toothbrushes, ­anything that vibrates.

“I was 17 when I bought my first toy and straight away I was hooked.”

Sun Feb 10 , 2019
by Staff writer Brad Pitt was spotted trying to dodge paparazzi as he joined other stars at his ex-wife’s 50th birthday party in Los Angeles on Saturday night. The 55-year-old actor, who’s been quietly dating Charlize Theron since January, kept a flat cap firmly over his head as he rushed […] 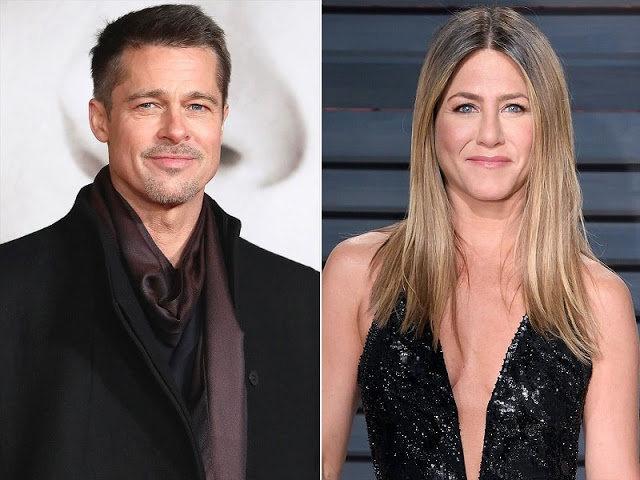