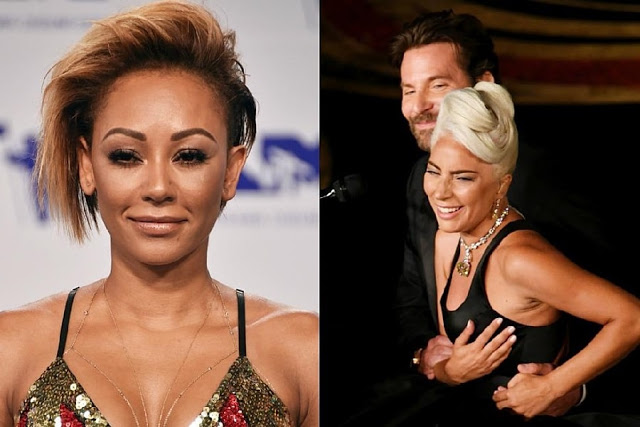 Mel B has blasted Lady Gaga and Bradley Cooper for their steamy performance at the 2019 Oscars.

Gaga and Cooper’s live performance of the track “Shallow” from “A Star Is Born” almost ended with a kiss with many viewers suggesting the performance had gotten Cooper’s girlfriend Irina Shayk who sat in the audience jealous.


Spice Girls singer Mel B says she did not approve of the performance as she found it too “uncomfortable” to watch, especially as Cooper’s girlfriend, Irina Shayk, was in the audience.

Speaking on “Good Morning Britain” on Monday, she said: “See, I felt so uncomfortable for Bradley’s girlfriend, oh my gosh.”

The breakfast show’s host, Piers Morgan, continued: “It was the look of love, wasn’t it?”

She continued: “But I would like to think it was part of the whole performance, because there’s a women’s code and hopefully that’s not … hopefully it’s only professional.”