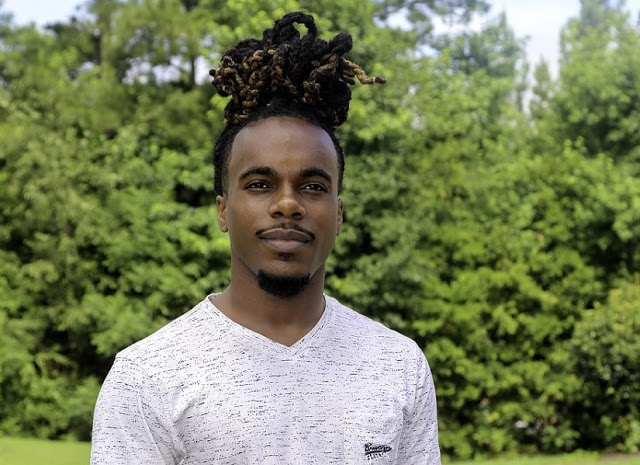 Two Anglican church priests have been dismissed from the church over allegations of homosexuality.

The letter of their dismissal says the church had gotten a report that the two male priests were indulging in homosexual acts.

According to the letter, the claim was investigated and found to be true leading to the church’s decision to dismiss the men from the ministry.

The Nigerian Anglican church does not support the liberal views of the mother church (The Church of England) on issues of homosexuality.

The Nigerian Anglican church remains sharply opposed to homosexuality, calling it “a perversion of human dignity”.

In 2005, Archbishop Peter Akinola spoke out against the Church of England’s decision to allow priests to enter into same-sex civil partnerships, saying it is ‘totally unworkable’ and ‘invites deception and ridicule’.”

The Nigerian Anglican church has since broken off from the Church of England and have also had its constitution reworded to show their non-acceptance of same-sex unions.

Homosexuality is criminalized in 77 countries around the world, and nearly half of this number (33) are African nations.

In related news, the religious head of the Catholic Church, Pope Francis, also advised homosexual Catholic priests to either remain celibate or leave the church.