American actress Charlize Theron is probably the best mom any LGBTQ person will have.


The Academy Award-winning actress earlier last month revealed for the first time that her oldest child is a transgender.

The actress said Jackson proclaimed her gender to her at the age of three.

‘Yes, I thought she was a boy, too,’ Charlize told the Daily Mail.

‘Until she looked at me when she was three years old and said: “I am not a boy!”.

‘So there you go! I have two beautiful daughters who, just like any parent, I want to protect and I want to see thrive.’

Jackson is an older sibling to three-year-old August.

‘They were born who they are and exactly where in the world both of them get to find themselves as they grow up, and who they want to be, is not for me to decide,’ Theron said.

‘My job as a parent is to celebrate them and to love them and to make sure that they have everything they need in order to be what they want to be.

‘And I will do everything in my power for my kids to have that right and to be protected within that.’

Theron has long been an LGBTI ally. In 2012, she vowed to not get married until same-sex marriage was legalized.

Then in 2017 she criticized the lack of bisexual representation in Hollywood. 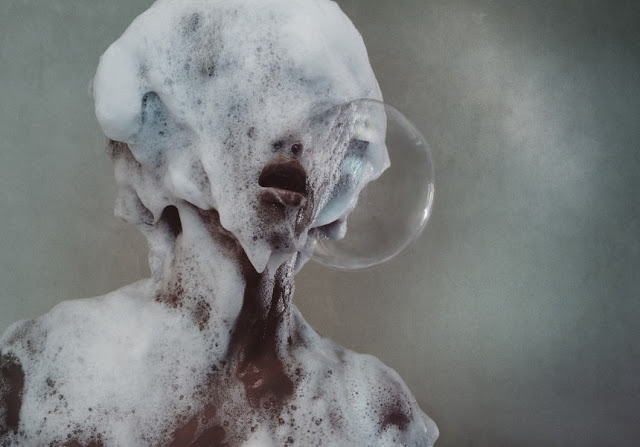