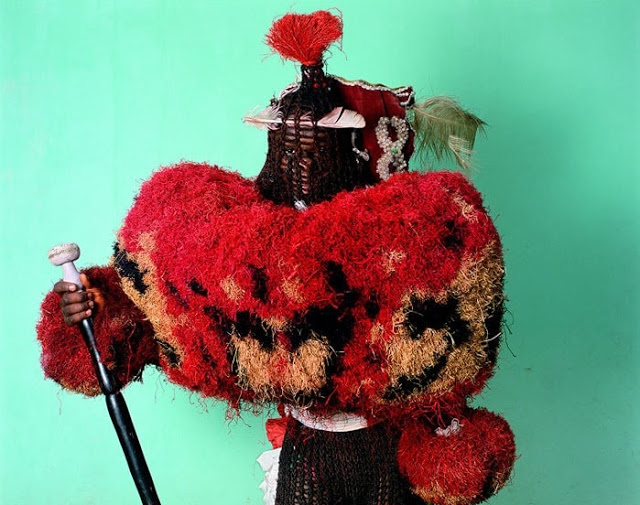 Growing up in Africa can be both fun and confusing.


There were a lot of weird superstitions flying around (I’m sure some are still are) and most times you don’t have a choice than to believe them.

And the funny thing is that even our parents and grandparents reinforced these beliefs.

African parents can utilize virtually anything at their disposal to instill morals: stories, fear, slaps and canes, and weird superstitions.

Here are some of the stupid things we believed as kids in Africa: 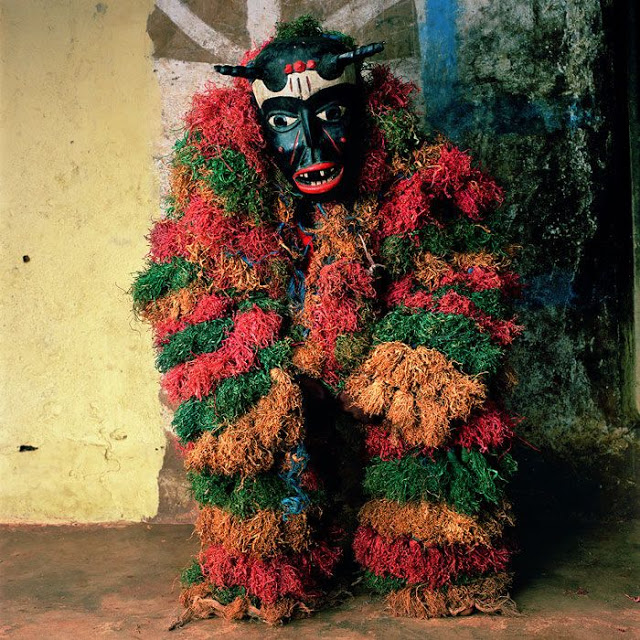 Ojuju Calabar was Nigeria’s terrifying monster of darkness. The monster is probably every growing kid’s most profound terror.


No wonder why the threat that “Ojuju Calabar is coming” remained the most effective way to calm a fussing child in Nigeria.

Once you hear “Ojuju Calabar is coming” — all that is important to you at that moment would be your safety.

2. Swallowed seeds will grow from your stomach 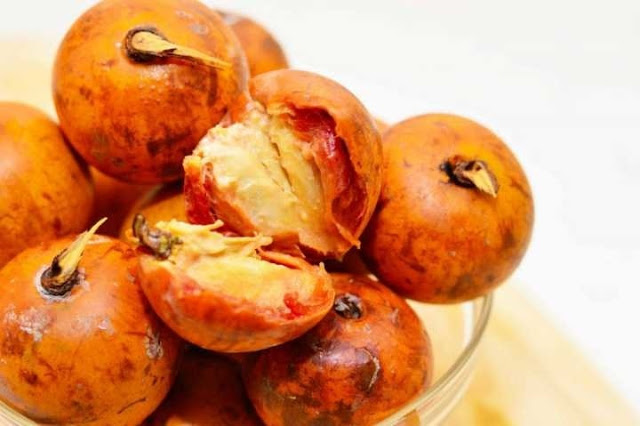 This is especially used for agbalumo (African star apple) and watermelon. We were told that if you swallow the seed of these fruits, it will grow right back out from your stomach.


Some African mothers even exploited the story further by telling you that the only way to prevent the seed from germinating in your stomach is by doing house chores.

3. Bushbaby is a monster that ate babies 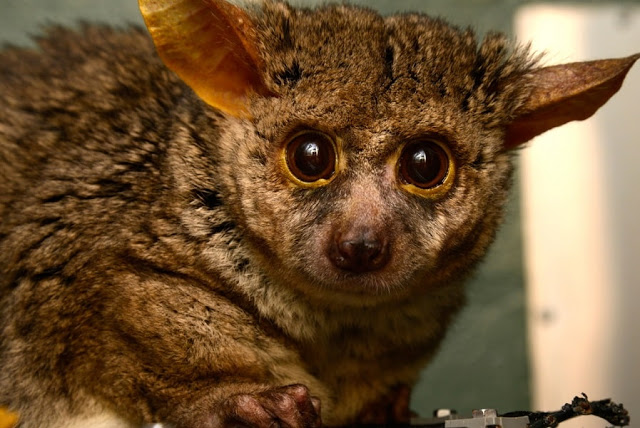 Even now, many Nigerians still don’t believe bushbaby is a real animal. That’s how strong this belief is.


African kids were told the bush baby is a dangerous monster that swallowed babies whole. The bushbaby cry was real horror and once you hear the cry, your safety can no longer be guaranteed.

The only way to remain safe, we were told, is to always respect our parents so they can protect us from the bush baby monster. 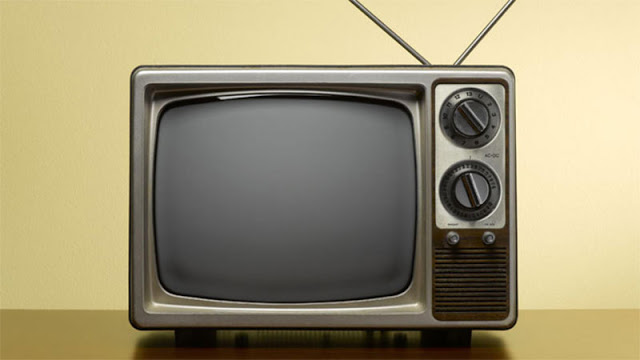 I don’t know how widespread this one was back in those days, but many of my friends and I heard it.


Or maybe our parents decided to discard it when they realized the story was causing a lot of damage — little children when they are alone tried to dismantle TV sets in a bid to find the people living there. 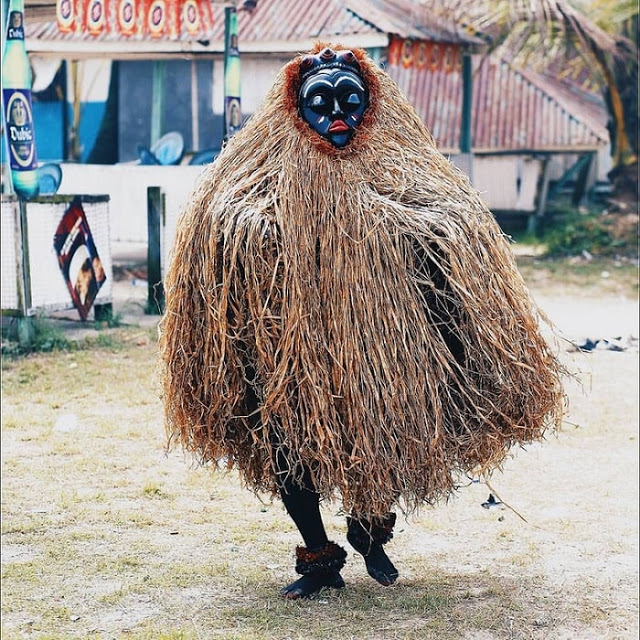 This goes beyond mere folklore. It was tradition, especially among the Igbos whose masquerades hold a lot of cultural significance. Probably used to. The belief that masquerades aren’t human helped to preserve the reverence of masquerades.


Masquerades were used to enforce law and order in those days and it makes sense to somehow amplify their existence. These stories and beliefs were passed down to children in an attempt to preserve the culture. 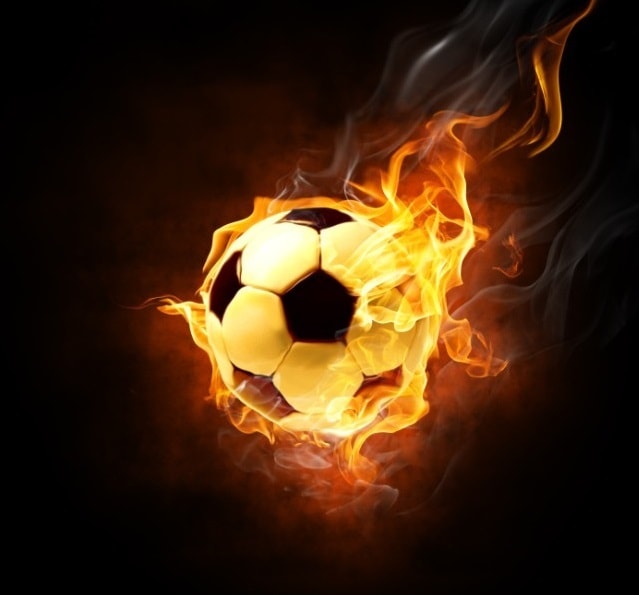 Not sure there is any 90’s kid in Nigeria that didn’t hear this story. The story was so notoriously popular that every region has its version.

Whatever version you heard, here are five highlights from the imaginary match between Nigeria and India.

a. The match ended with India scoring 99 goals and Nigeria 1 goal.

b. The Nigerian goalie couldn’t catch any shot because the ball keeps turning to stone, palm fruit, watermelon, fire-breathing dragon, etc. when coming to him.

c. The Indians later agreed that if Nigeria could score just one goal, they would concede defeat.

d. A last-minute stunt, Samuel Okwaraji scored the winning goal and Nigeria won the match. But the potency of Indian magic was too strong that Okwaraji died shortly afterward.

e. India was later banned by FIFA after the match for using black magic.

This story formed a major part of the thrill of our childhood, well…till the internet came and people started reading the truth.

And here is the real truth about the imaginary Nigeria vs. India football match:

A. It never happened.

Nigeria has never played India in an international match before.

B. Sam Okwaraji died in a match against Angola, not India. He collapsed and died of cognitive heart failure in the 77th minute of the game.


They just have never qualified to play the World Cup.

Which of these stories did you hear while growing up and are there any ones you think we missed?
Share this post with your friends: