Football legend Diego Maradona has died at the age of 60.

The former Argentina attacking midfielder and manager was often regarded as one of the greatest football players of all time.

Maradona suffered a heart attack at his Buenos Aires home. He had successful surgery on a brain blood clot earlier in November and was to be treated for alcohol dependency before he died.

Diego Maradona’s death has been confirmed by the Argentine Football Association.

The association in a social media statement wrote that Maradona “will always be in our hearts.”

Wed Nov 25 , 2020
Ex-BBNaija housemate Kaisha was at the centre of a hot social media drama earlier today after she posted a new video gushing about her skin before calling out to her maid to come. Kaisha spent the first few moments of the video gushing about how beautiful her skin looks and […] 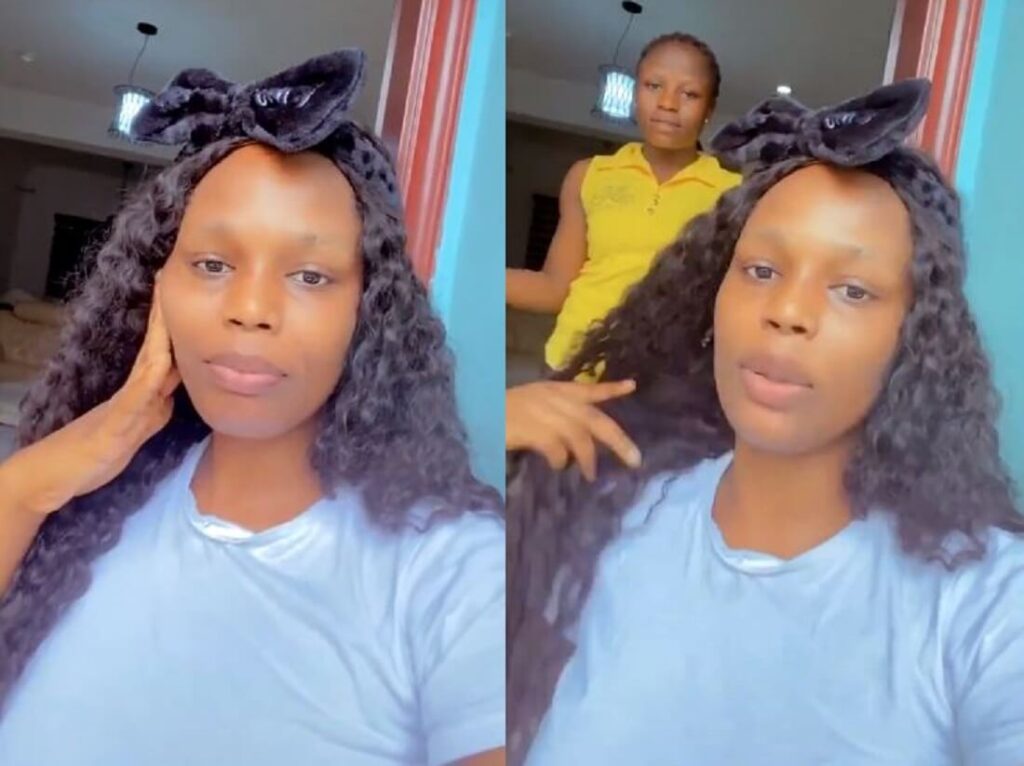