Now it appears the platform has deactivated his account again.

Mr Ednut’s first account (@tundeednut) which had over 2.6 million followers was deactivated last month after it was reported for spamming and use of hate speech, bullying and abuse.

Tunde Ednut had cussed out his enemies when he opened his new account, assuring them that they will never pull him down.

'Some members of Stingy Men Association are broke' - Pretty Mike

Wed Jan 13 , 2021
Controversial Nigerian socialite Pretty Mike has slammed some members of the Stingy Men Association of Nigeria, stating that some of them are not stingy but just don’t have any money. Pretty Mike wrote on Instagram: “Some of you posting this Stingy men memes up and down are not stingy, you […] 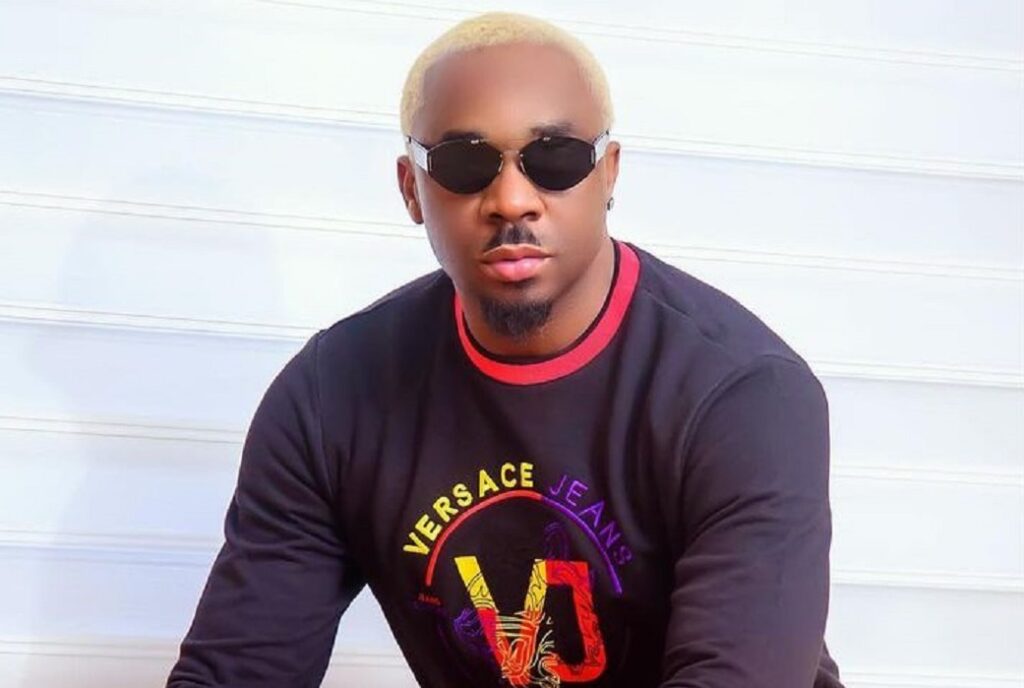