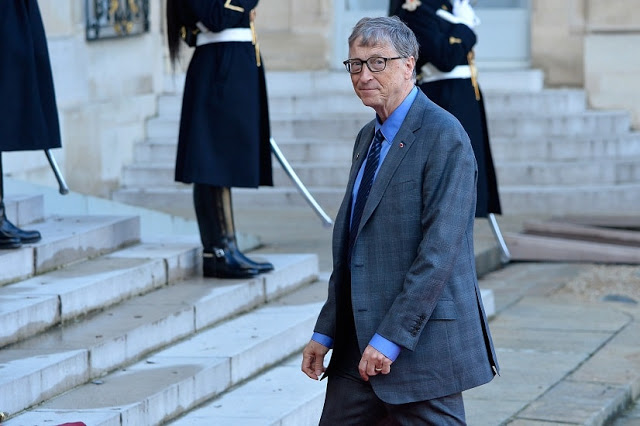 Power people and influential personalities have too many important decisions to make every day.

So, in one line, they don’t really care about the latest trends in fashion, or best colors to match when they are occupied with more pressing issues.

On what kind of decisions a person spends his/her time tells us a lot about the person’s mindset. And billionaires as you know them always like making high impact decisions.

Let’s have a look on some statements from some really influential personalities.

Mark Zuckerberg was once asked, “Why do you wear the same T-shirt every day?”

“I really want to clear my life to make it so that I have to make as few decisions as possible about anything except how to best serve this community,” Zuckerberg said, after clarifying that he has “multiple same-color shirts.”

He said even small decisions like choosing what to wear or what to eat for breakfast could be tiring and energy consuming, and he doesn’t want to waste any time on that.

“I’m in this really lucky position, where I get to wake up every day and help serve more than a billion people. And I feel like I’m not doing my job if I spend any of my energy on things that are silly or frivolous about my life,” he said.

Zuckerberg pointed out that a number of other influential people, like Apple founder Steve Jobs or President Barack Obama, have the same theory with regards to choosing their outfits.


Jobs, in fact, told Walter Isaacson in his biography that he even wanted to have all Apple employees wear the same vest all the time!

“You’ll see I wear only gray or blue suits. I’m trying to pare down decisions. I don’t want to make decisions about what I’m eating or wearing. Because I have too many other decisions to make.

“You need to focus your decision-making energy. You need to routinize yourself. You can’t be going through the day distracted by trivia.”

I think all intelligent and high-thinking people generally, whether rich or poor, billionaire or not, do not pay too much attention to fashion!

Shubham Badal is the founder and CEO of Cybr Home, which he started in his college dorm room with two of his classmates.

Badal describes himself as “an ordinary guy running an extraordinary company.”