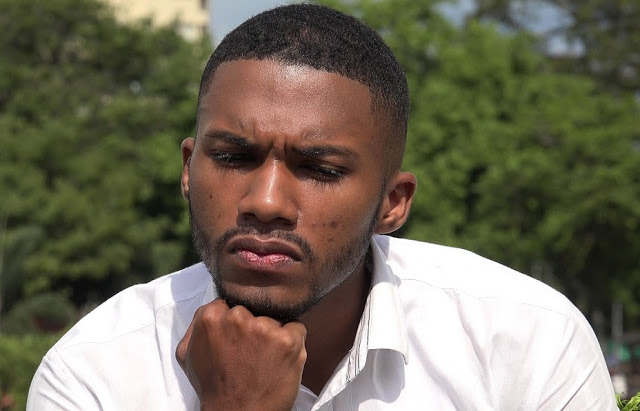 I have a problem with my dick size. It’s not big and I want it to be! I guess it is about average in size, and that’s just not good enough!

I’m also Black and the ‘word’ is all Black men have a large phallus. Not sure where I was when they gave them out, I obviously skipped kindergarten that day.

At around age 12, I had a neighbor who was hung. He felt so highly about his member that he frequently had it on display. If he was not talking about it, he was challenging other kids to a dick size contest. It was not enough that he was the tallest and seemed to garner the most female attention; he had to be hung as well.

It was not just the neighborhood kids talking about the uniqueness of the black man’s dick size. Comedian Eddie Murphy in his hit stand up Delirious and the late great entertainer Bernie Mac also discussed the apparent enormity of Black genitalia.

Meanwhile there are literally some days when I look down at my crotch and ask myself, “Is that really all you got”?

I can´t say exactly what my measurements are because I have never taken a ruler to my penis. The primary reason for this is because I hate bad news, and that’s the type of information that can ruin my day.

Furthermore, at least this way I can honestly answer “I don’t know” when asked my size. Besides I have watched enough pornography, been in enough locker rooms and read enough literature on male penis size to know the difference between big and average.

I am (at most) average. And that stinks.

I suppose I have no reason to complain. No sexual partner has ever said my dick size was a problem. Then again, would they actually tell me?

Although no partner has ever informed me that I have a small penis, on two occasions I have been labeled “not big.”

Upon first moving to Australia I was in a relationship with a very beautiful and caring, White Australian woman. A few months into our romance we chatted about her friends and their impressions of me. One of the first questions they asked her was, “Is it true what they say about Black men?”

The sad part is, I wanted her to be able to answer their question with “Yes, his dick is massive and magnificent.”

Two years later and I was dating a beautifully curvaceous, bubbly, Italian-Australian female. Early on her friends bluntly asked her: “Is his dick big?”

She responded by saying that my penis was “just right.”

“Just right” is for room temperature. For my genitalia, I want BIG!

Undoubtedly, the interracial nature of the above unions played a role in the myth of the Black phallus being selected as a central topic of conversation. The question is: if the two women were Black, would the weight of this stereotype continue to bear down heavily upon me?

Long before I began dating, I was aware of the perception of that to be a Black man is to have a large penis. Therefore, it is likely that this insecurity would be present for me regardless of the ethno-cultural background of my sexual partner.

I have tried penis exercises to no avail and even considered penis enlargement surgery, but I cannot reconcile the idea of sharp objects in that neighborhood.

So for now I’m stuck with what I got!

Dr. Bill Johnson II is a psychologist and author of “Intimate Partner Violence: A Culturally Competent Approach to Clinical Training and Treatment”.


He writes about domestic violence, racism, mental health and the the impact of traditional masculinities on men and boys. 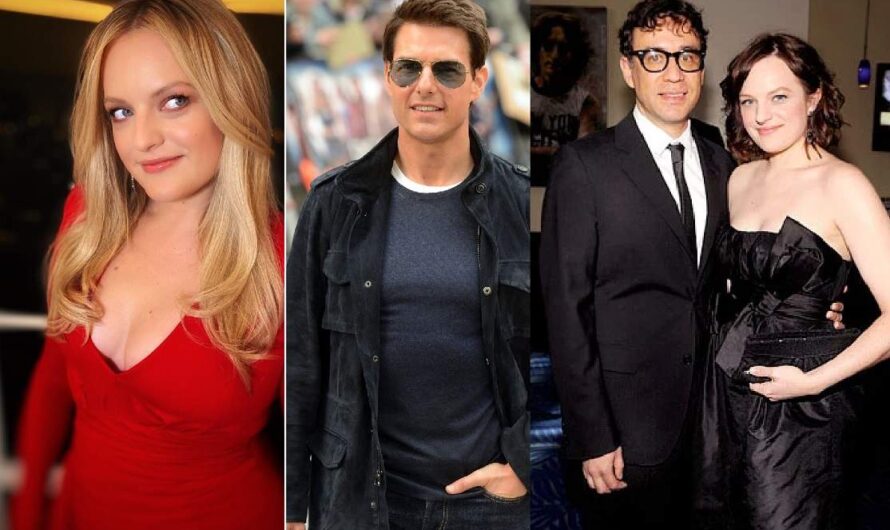 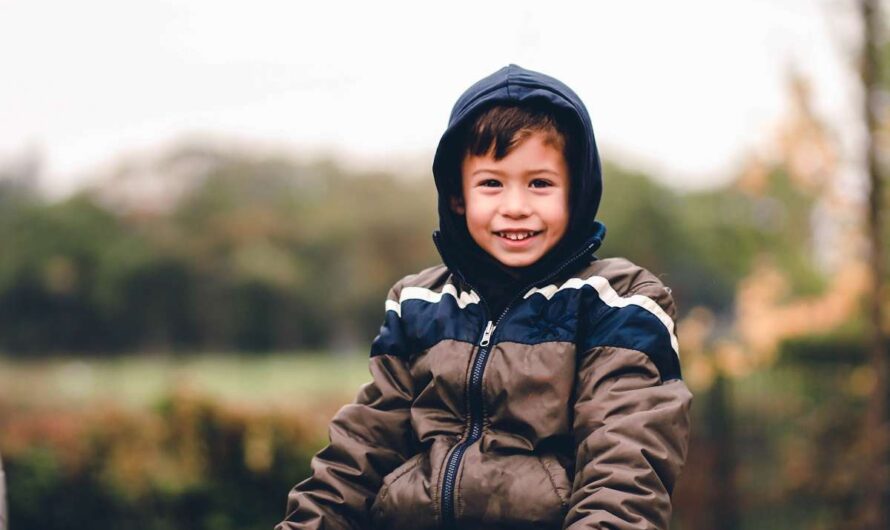 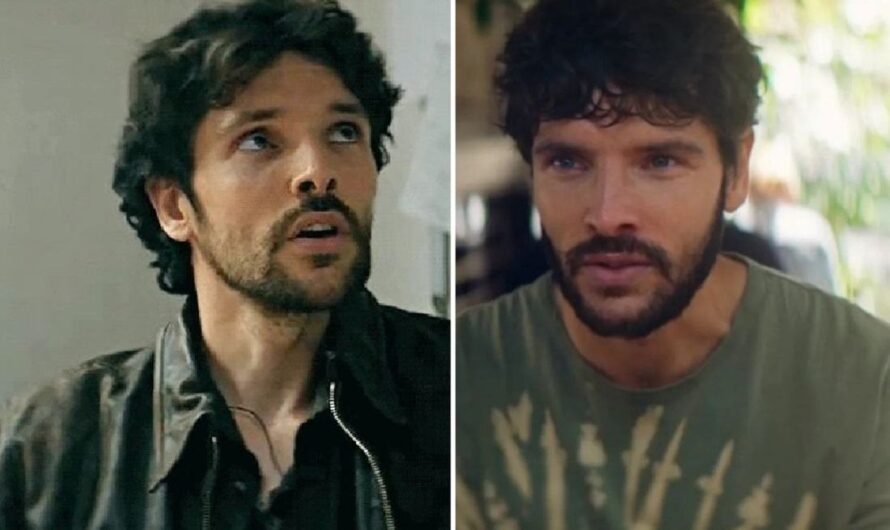