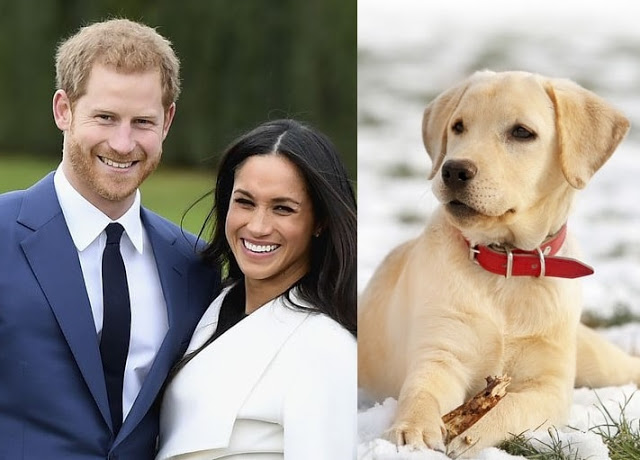 The Duke and Duchess of Sussex have added a new member to their family: A new royal dog.

The dog is a Labrador Retriever and has reportedly already moved in with Prince Harry and Meghan Markle at Kensington Palace.

Many think the new dog is a replacement for Bogart, the Labrador-Shepherd mix Meghan had to leave behind when she moved to the UK to be with Harry.

“The dog is already happily ensconced at their cottage, ” a royal source told The Daily Mail.

“Like the Sussexes, the dog will divide its time between the palace and their country home in the Cotswolds.”

Meghan was able to bring along her Beagle (a small hound dog breed), named Guy, who was a star in his own right on the former actress’ Instagram page before she had to shut it down, because of royal rules.

My uncle and the ghost in the tree - True life story

Mon Aug 27 , 2018
by Mr Tushant My uncle was in his late teens in the 80s. He used to spend a lot of time with his friends partying. My grandmother scolded him often for that. But we all know how teens are. Anyways, one day, after partying, my uncle was coming back home. […] 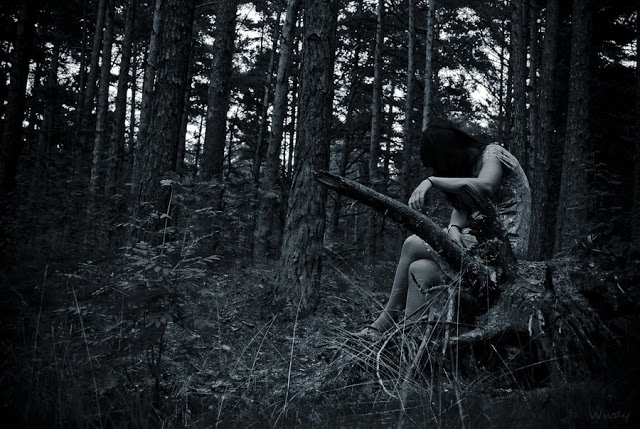