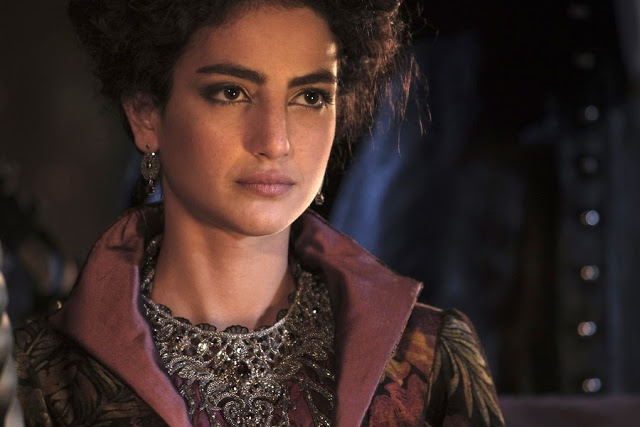 A lot of people often attribute high divorce rates in the United States to feminism, but historian and author Stephanie Coontz has an interesting contribution to make on the issue:

But feminist reforms gave women the opportunity to get out of unhappy or unfair marriages, and in that sense feminism was the catalyst for many divorces in the 1970s and 1980s.

When women no longer had to prove fault to get a divorce, many women whose marriages had been bad for years found it more possible to get a divorce. Before feminist-inspired reforms, for example, there were 42 states where a homemaker who could not prove fault in divorce (and often the criteria for fault were very stringent), had no claim at all on anything her husband had earned during the marriage, even if her housekeeping and child-raising had enabled his career.

Furthermore, once feminist reforms gained women access to better jobs and outlawed discrimination in pay, hiring, and promotions, women who were unhappy in their marriages no longer had to stay married out of dire economic necessity.

There was another way that feminism destabilized marriage. When women went to work in the 1970s, whether from necessity or choice, they began to feel entitled to ask their husband to do more at home, and when their husbands resisted they felt entitled to press the issue, instead of “gracefully giving in,” as the advice books of the 1950s had advised wives (but not husbands) to do in case of disagreement.

So I think that feminism initially led to more outright conflict in marriages because women felt less pressure to simply put up with bad behavior or an unfair division of labor.”

Coontz however thinks that feminism is still the best hope for a long-term marriage in this modern era.

“There is no going back to a time when most women will feel compelled to enter or stay in a bad marriage just for economic security or social respectability.

So today, the best way to get women once more interested in getting married and having children is for men to accept women’s new insistence on equality.

This is, I think, why educated women in America, once the biggest critics of old-style marriage, are now more pro-marriage and more disapproving of divorce than other groups of women who have less experience with egalitarian partners or less clout in getting their needs met in relationships.

We see the same pattern around the world today. In industrial countries where male privilege is still firmly entrenched — in Spain, Italy, Japan, and South Korea, for example — women are delaying marriage longer than in America, and often resisting childbearing as well.

They are less likely than American women to say that marriage is a good deal.”


Stephanie Coontz’s full interview with HuffPost’s Jill Brooke can be found here.
Share this post with your friends:

One Comment on “Should feminism be blamed for America’s high divorce rates?”