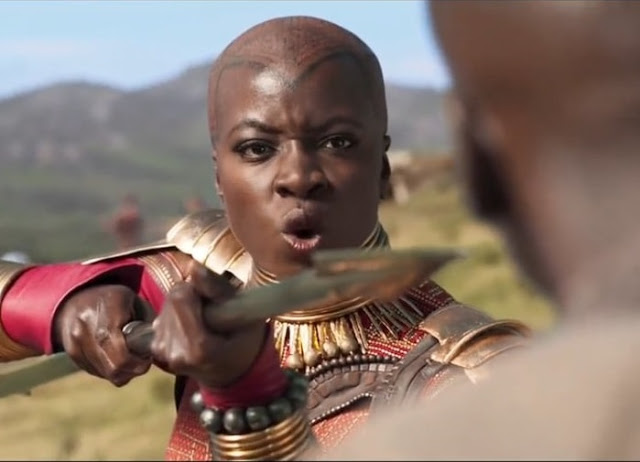 Despite being one of the most successful movies of 2018, grossing over $1.3 billion worldwide, none of the cast and crew of Black Panther walked home with an award at the 2019 Golden Globes.

“Is it cause #BlackPanther was full of blacks or it never had #LGBTQ … I personally don’t think boring “first man” or “bohemian rhapsody” would beat #BlackPanther in these categories,” wrote one person on Twitter. 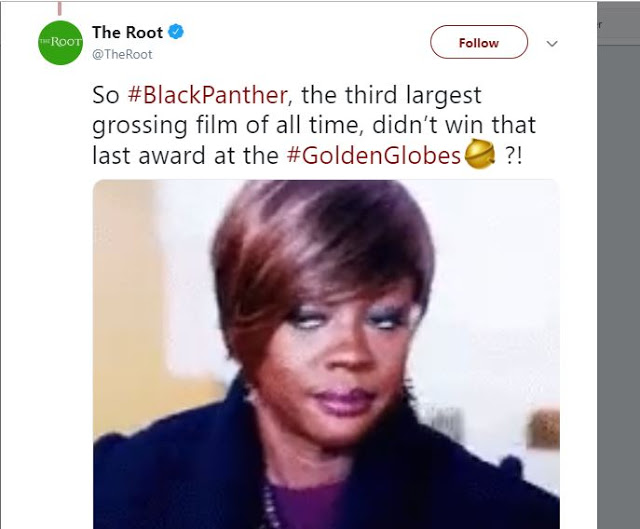 Some said they could understand why Black Panther did not win.

“It’s not a popularity contest. The film was far from Best Picture material but I loved it for different reasons,” wrote one user.

“Regardless of the representative, and cultural significance, you expected a Marvel film to get critical acclaim? I’m amazed it was even nominated,” another joined.

“Neither of the two films that grossed more domestically [than Black Panther] even received a Best Picture nomination.”