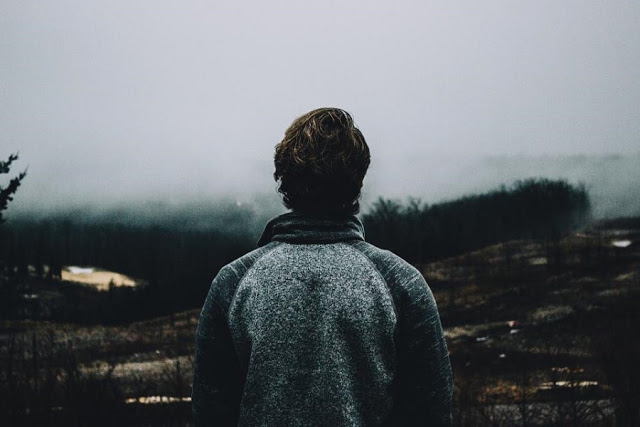 It is sad that at this time still, with all the awareness and information flying around, people still tend to trivialize rape.


Following a rape story, people still boldly turn the focus on the victim’s behavior, instead of dealing with the actual sex offender.

People still ask the victim, “What were you wearing?”

“Why did you go home with him?”

“Why didn’t you scream when he touched you?”

First of all, even if you cover yourself from head to toe and encounter a rapist, chances are you will still end up getting raped. Indians are known for their strict conservative dressing, but the country remains a global center of sexual crimes against women.

Even if you decide never to go out with anybody, the rapist can still follow you home or lay ambush and commit his crime.


Studies have shown that rapists tend to have very low self-worth. They usually have one of two, if not both, of the following major issues:

1. A deep unresolved anger towards women

Usually rooted in childhood experiences such as domestic violence. It’s counter-intuitive, but boys often blame their mothers for allowing domestic violence to happen. Their offending is about power, more than sexual gratification, and comes from a desire to humiliate the entire gender. This is sometimes called “anger rape”.

They’re often the ones who will murder women as well as rape them. A good example might be Matias Reyes, the actual rapist of the Central Park 5 case who finally confessed to having raped multiple women.

Due to having been abused, neglected or abandoned as children, some people may struggle with maintaining healthy human-to-human interactions. They often suffer from a bottomless need, coupled with the fear that if you love someone they’ll leave you. These men will abuse women in an act of distorted intimacy.

They’ll say they just wanted to hold her, and you have to point out they had of pair of scissors to her throat!

Several studies have shown that rapists experienced multiple early life adversities such as sexual abuse, physical abuse, and dysfunctional family relations, which are likely to affect their capacities for secure attachments and developing healthy adult relationships.

Such experiences create faulty representation of intimacy, usually characterized by hostility and unempathic and callous attitudes toward attachment figures.

Some of the skewed ways rapists reason:

Rapists believe that women are fundamentally different from them and, therefore, cannot be fully understood. They believe that women do not really know exactly what they want and that a scream of “NO” may just be “YES” in disguise.

An example of such a scenario might be ”…she is dressed in hot pants and her cleavage is visible. This means she wants sex and it is okay for me to have sex with her” when she says “no” she actually wants to turn me on further!”

Some rapists actually believe that men’s needs, which include sexual needs, should be met on demand by women. In a nation like Nigeria with major gender-based inequalities, such cases of male entitlement, especially if the victim is from lower status for whatever reason (socioeconomics, caste, etc.) often leads to marital rape.

The rapist believes that the world is a hostile and ugly place and bad things are inevitable.

An example is “…. I have been wronged in many ways, and so it is not wrong for me to do wrongs to others.”

Some rapists actually think this: “I haven’t done nearly half of the things that were done to me!”

Get his books on DNB Store, OkadaBooks or BamBooks!