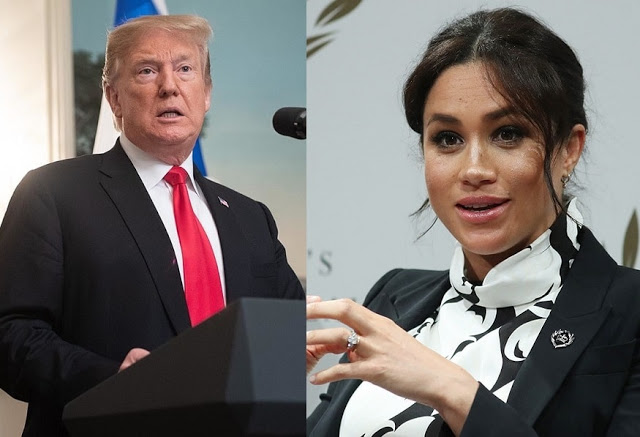 So Donald Trump called Meghan Markle “nasty” ahead of his diplomatic trip to England which starts today.

Meghan has already opted out of meeting Trump when he and his family come to England, but with a good reason.

While other royalties are all expected to meet with Trump, Meghan will be tending to baby Archie Harrison who is just less than a month old.

It has been before reported that the Duchess has previously called Trump “divisive” and “misogynistic” and was a public supporter of Hillary Clinton during the 2016 election.

However, it seems like Donald had no idea about any of this, and when a reporter from The Sun mentioned to Trump that he wouldn’t be meeting Meghan, he responded, “I didn’t know that. I hope she is okay.”

Perhaps the president does not know that being a ‘nasty woman’ is a movement!


Donald Trump has denied calling Meghan “nasty” despite the comments coming from a recorded interview.
Share this post with your friends:

Mon Jun 3 , 2019
by Staff writer Nurse Sarah Kuteh worked at Darent Valley Hospital in Dartford, Kent (England). In 2016, she was sacked from her job after it was discovered she had offered a bible to a cancer patient and encouraged him to sing “The Lord is My Shepherd”. According to the report, […] 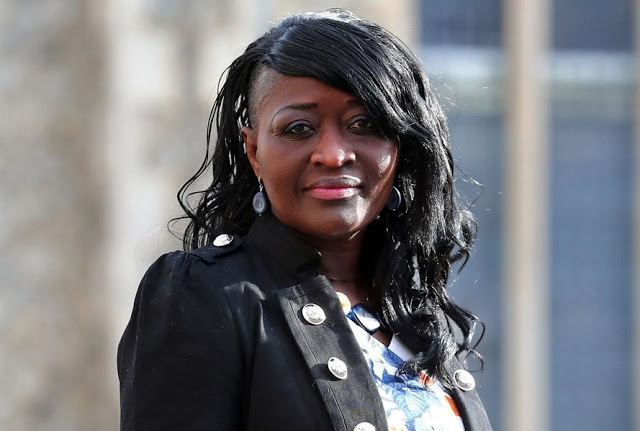