Chief Bode Akindele, hailed as the Parakoyi of Ibadanland, has died.

Bode Akindle until his death, was the Chairman of the Madandola Group of Companies.

Akindele, a successful entrepreneur and philanthropist, died in his Apapa, Lagos home in the early hours of Monday, June 29, 2020.

Bode Akindele’s father Pa Joshua Laniyan Akindele was a Chief Tax Clerk for the entire defunct Western Region, a position that can be equated to that of the Chairman of the Federal Inland Revenue Service (FIRS) today.

His mother, Rabiatu Adedigba, was a wealthy Ibadan trader who was politically influential at the time. Alhaja Rabiatu was the first woman to go to Mecca in Ibadan.

Madandola was the Bode’s mother’s Yoruba name and means “God, if you give me the wealth, give me a child that can take care of it” in English.

Mon Jun 29 , 2020
CashNation Boss Kashy has been arrested by the Nigerian Economic and Financial Crimes Commission (EFCC). Kashy, whose real name is Babatunde Oyerinde Abidoun, was picked up by officials of the EFCC for an alleged involvement in internet fraud. Kashy is the owner of CashNation Entertainment Ltd., a Lagos-based music record […] 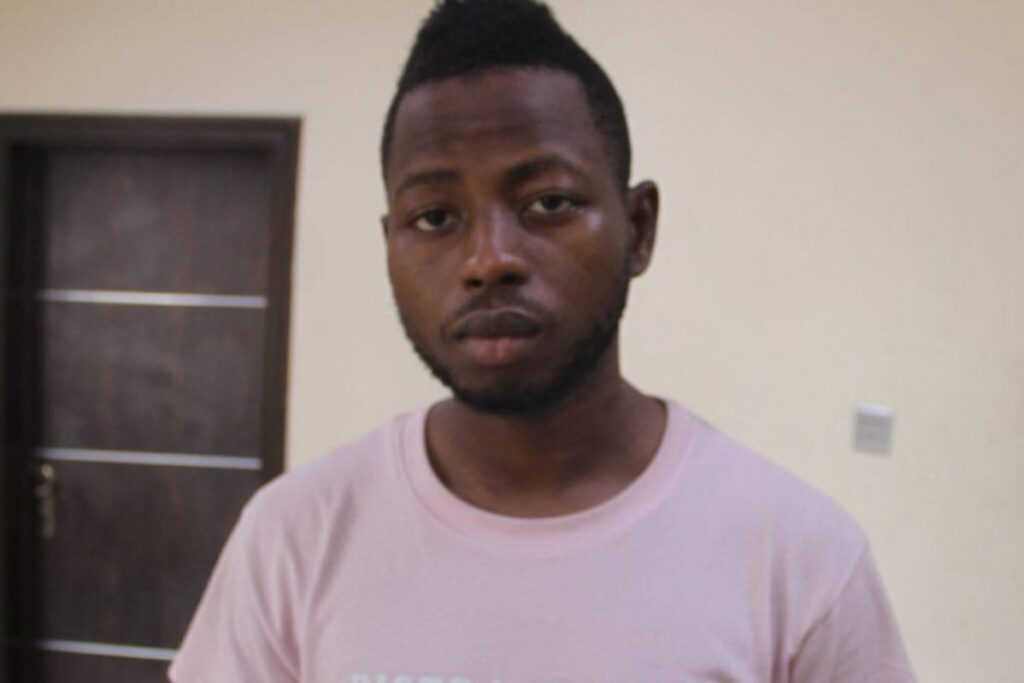