Nigerians are currently riling up against a student called Yangy who has been alleged to be a rapist.

A lady released screenshots where she accused Yangy of raping her and Twitter users have gone all out in protests against Yangy with many also sharing their past experiences with him.

So far, over 20 women have accused Yangy of rape.

According to one Twitter user, Yangy’s full name is Godknows Adolphus and he is student of Babcock University.

Tue Jun 2 , 2020
Instagram comedian Ogunleye Olamide Babatunde popularly known as Oluwadolarz has been accused of rape by an unidentified woman. The said lady posted a message on Twitter alleging that Oluwadolarz contacted her on Instagram and invited to his house for a skit. According to her, during the visit, Oluwadolarz offered her […] 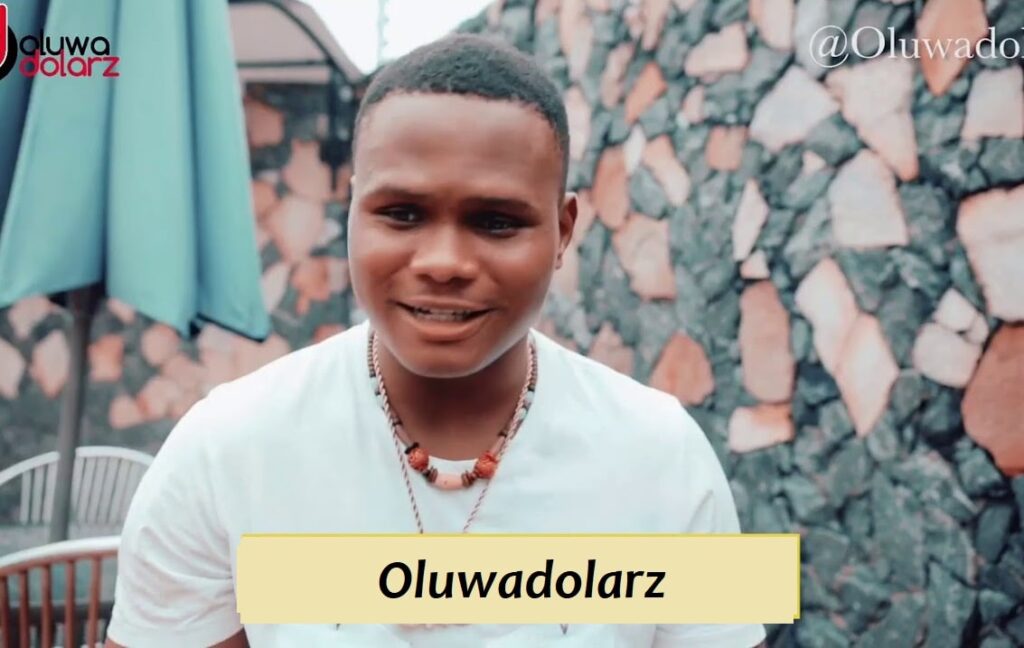