A 19-year-old female cultist identified as Blessing David confessed on Thursday that she slept with 10 men during her initiation into a female cult group called Marine Girls.

Blessing David gave the confession following her arrest in Benin City this week.

Blessing David was arrested and paraded by the police in Edo State alongside another teenager named Ada Emeka who just 16.

Ada Emeka confessed she also slept with 10 men during her own initiation into the Marine Girls cult group.

Fri Jul 17 , 2020
The brutal murder of Gokada CEO and Pathao co-founder Fahim Saleh will go down in history as one of the most shocking events of this month in 2020. Since the news of Fahim Saleh’s death came out, it has been a major topic of discussion on the internet, from blogs […] 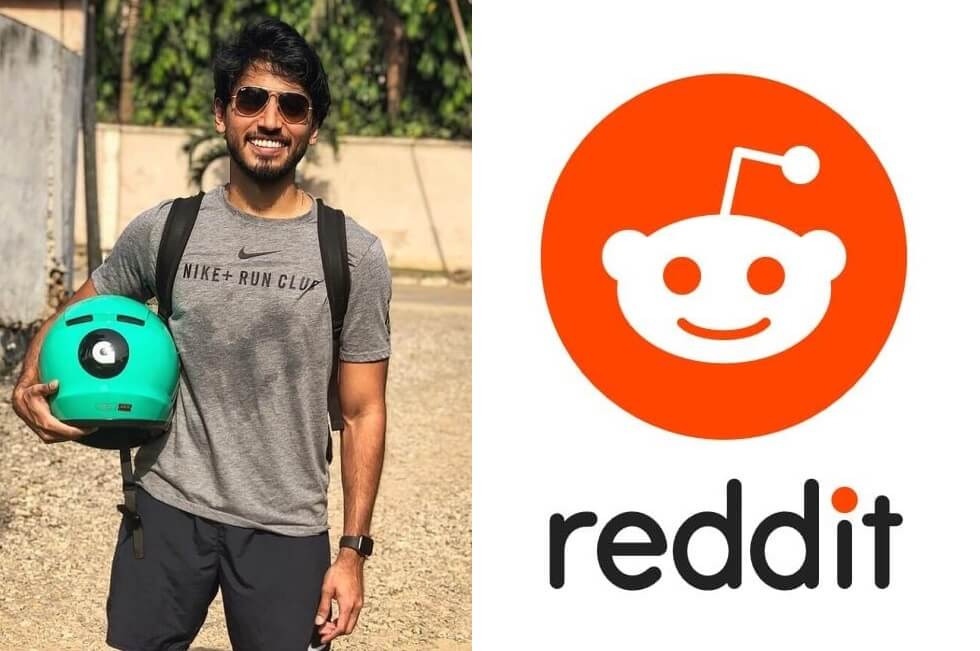