Nigerian singer and songwriter Simisola Kosoko, better known by her stage name Simi, has apologized to the LGBT community following a “homophobic comment” she made earlier on YouTube.

The 32-year-old singer during her YouTube show called ‘Stoopid Sessions” had said that homosexuality is not natural.

Simi said “They (LGBT) say they’re born that way, but I haven’t seen any biological proof”.

The commentary soon ignited a backlash on social media and weeks later, Simi took to Twitter tender an apology to the LGBT community.

Simi, while stating that she understands what discrimination is as a woman, said that no one deserves the hate the LGBT community gets.

“Nobody deserves hate like you are often given,” Simi wrote in her apology statement.

BBNaija Brighto caught asking Kiddwaya about his night with Erica

Mon Aug 3 , 2020
It is no longer news that BBNaija Brighto is the eye that sees all. Some fans have alleged that Brighto sees the things happening in BBNaija house more than Big Brother himself. Brighto’s legendary role as the manipulative counsellor of the BBNaija Season 5 house has earned him the nicknames […] 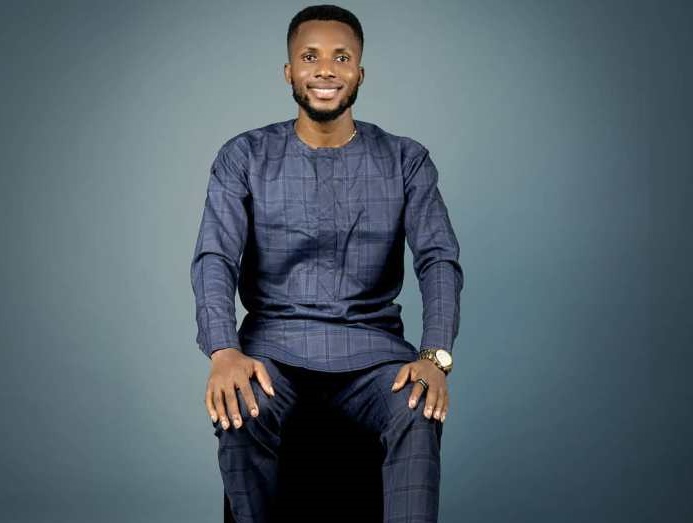