US President, Donald Trump, has released a video statement from the Walter Reed Army Medical Center (WRAMC), Maryland, where he is currently receiving treatment after testing positive to the coronavirus.

In his statement, President Trump said the doctors taking care of him are doing a “tremendous job” while assuring his supporters that he will be back to his second-term campaign soon.

Trump also thanked all the world leaders who reached out to him over his COVID-19 diagnosis.

Some people have accused the White House of editing Trump’s video statement to remove the moments he coughed during his speech.

Trump’s doctors have said that even though the President has had at least two concerning drops in oxygen levels, they are hoping he could be discharged as early as tomorrow (Monday) from Walter Reed National Military Medical Center.

Trump has been criticized for initially downplaying the coronavirus pandemic with many US citizens opining that he could have handled the pandemic better.

Full list of Burna Boy's achievements in music so far

Sun Oct 4 , 2020
No doubt Nigerian superstar Burna Boy is currently one of Africa’s biggest exports in music this period. The singer named his fourth studio album – African Giant – but the term wasn’t just an ordinary album title. It was a title well earned by the 29-year-old Port Harcourt-born singer and […] 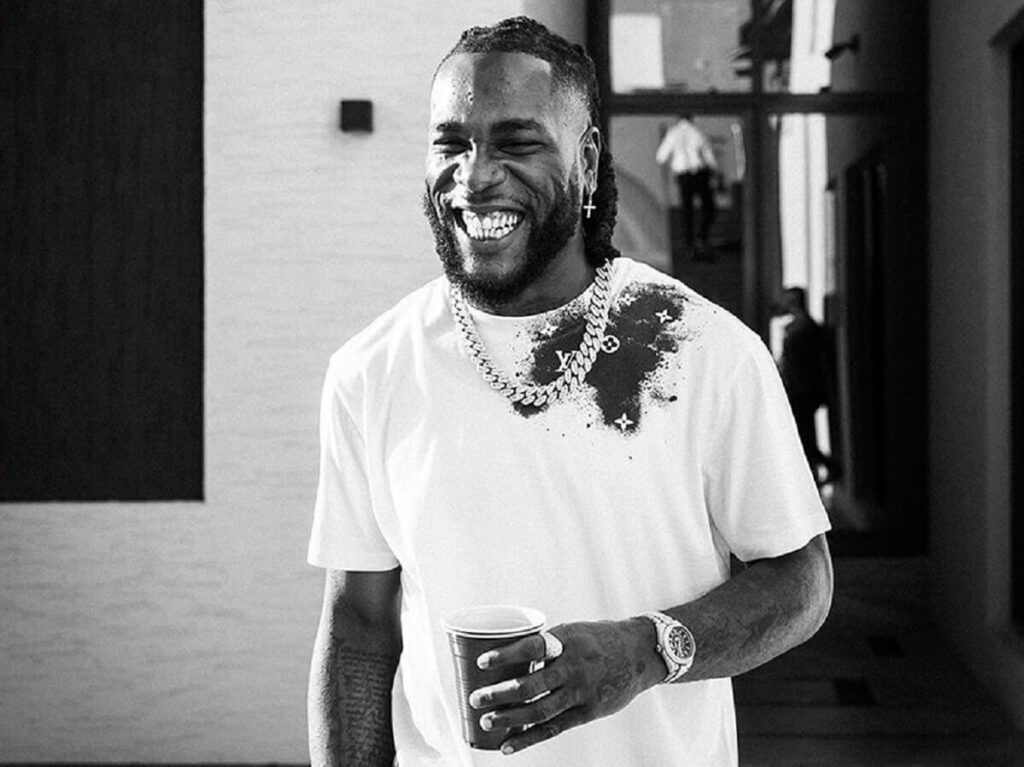