A car snatcher was apprehended two nights ago in the Ikota area of Lekki with a stolen vehicle.

The car thief who was armed was caught at Askamaya Hotel and Suites in Royal View Estate, Ikota.

They were a gang of three trying to snatch another vehicle when “boys in the area” intervened, it was reported.

Two of the men escaped while one of them was caught. A Toyota Corolla car with plate number Lagos EPE-184GA was recovered from him.

Protests over shooting of newspaper vendor by Femi Gbajabiamila's aide

Fri Nov 20 , 2020
Newspaper vendors in Abuja today took the streets to protest the killing of their colleague by one of the security aides of Nigeria’s House of Representatives speaker, Femi Gbajabiamila. A newspaper vendor named Ifeanyi Okereke was shot and killed by a security aide attached to the Speaker of the House […] 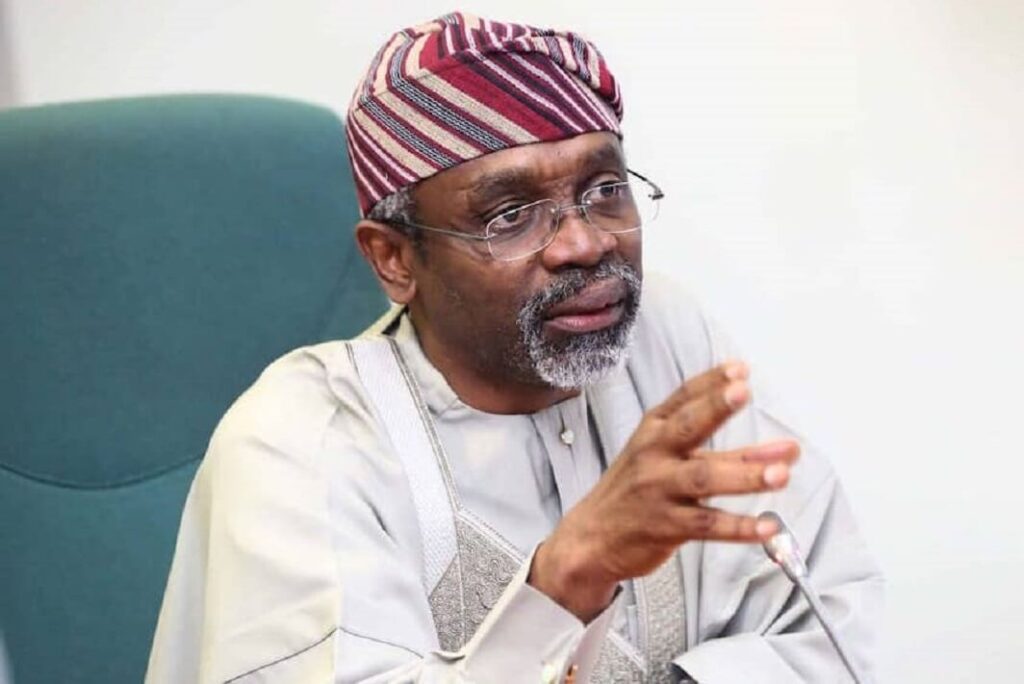