Nigerian singer Di’ja has been heavily criticized for using “Inyamuri” – a term used by Northerners to refer to Igbo people that is seen as derogatory – as the title of her new song.

One social media user lectured the Mavin Records signee on why the term Inyamuri is the wrongest choice for a song title.

“The word Inyamuri came into existence during the civil war when badly starved Igbo children would beg the Nigerian soldiers (mostly Hausa)for water saying “Nye’m mmiri”. It was then used to refer to the Ibos. INYAMURI has no Igbo meaning, ABOKI literally means MY FRIEND in Hausa.”

Another person admitted the lyrics of the song did not ridicule any tribe but said the “historical background” of the term “Inyamuri” made it a wrong choice for a song title. 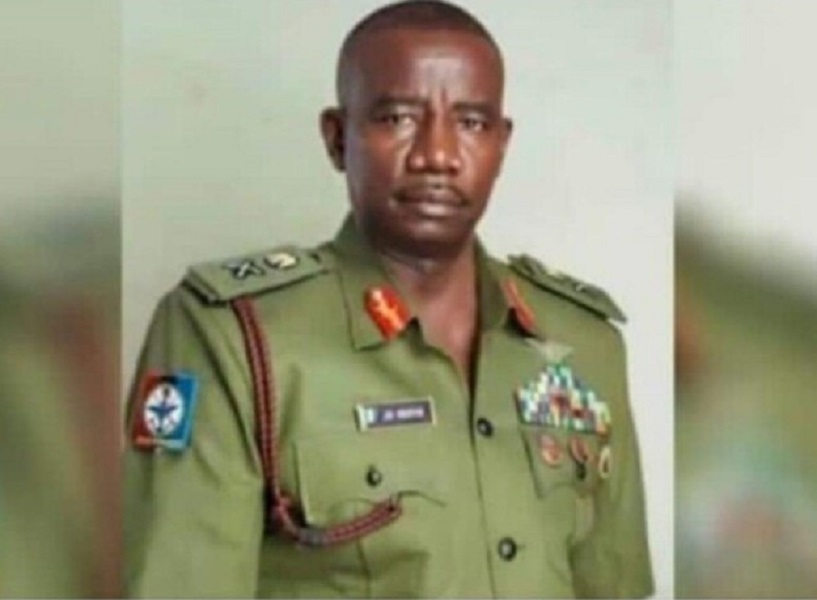