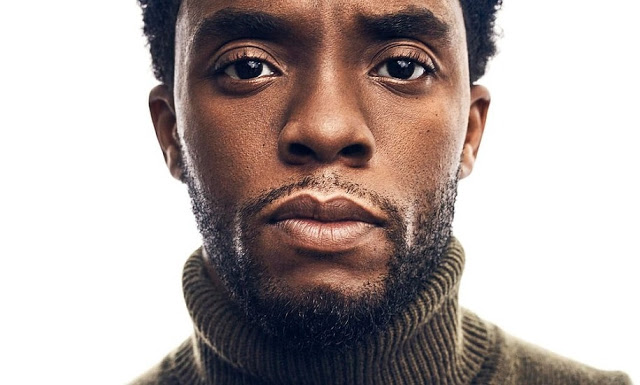 Cultural critics have had a lot to say about how Black Panther’s Erik Killmonger is a sympathetic villain, and how black viewers can identify with his point of view.

He’s a casual murderer with a lengthy kill list literally carved into his own body, but Killmonger (Michael B. Jordan) isn’t just fighting for personal reasons.

He’s avenging his father and his lost childhood, but also identifies with other black people who’ve grown up in poverty, and he wants to use Wakanda’s advanced technology to liberate people of color who’ve been oppressed by Western imperialism.

His goals have real political weight, and they’re more interesting than those of a lot of superhero-movie villains, who are often motivated more by that generic, vague standby sentiment: “I am evil and I want to destroy the world.”

There have been media takes discussing how Black Panther protagonist T’Challa sends a bleak message to black viewers by killing his rival.

The message, some critics say, is that black liberation is only a dream, and only obedient, peaceful folks can expect tolerance and survival.

In this reading of the film, that makes T’Challa the enemy.

And Chadwick Boseman, the actor who plays T’Challa, agrees.

“I actually am the enemy,” he says during a discussion with castmate Lupita Nyong’o and Marvel comics writer and journalist Ta-Nehisi Coates at Harlem’s Apollo Theater.

(The comments were transcribed and reported by The Atlantic and Rolling Stone.)

“It’s the enemy I’ve always known. It’s power. It’s having privilege.” Boseman characterizes T’Challa as “born with a vibranium spoon in my mouth.”

Boseman, who hails from South Carolina and graduated from Howard University, says that like Killmonger, he’s felt the same sense of not fully connecting with African culture and history.

“I don’t know if we as African-Americans would accept T’Challa as our hero if he didn’t go through Killmonger,” he says at the event.

“Because Killmonger has been through our struggle, and [T’Challa hasn’t].”

This piece written by Shannon Liao originally appeared on The Verge.