Asheville woman Rachel Dawn Ruit who got famous after being caught on video making racist rants has been hit by a truck.

It was gathered that the accident took place on July 13 in Asheville, North Carolina and Rachel Ruit is currently in a critical condition at the hospital.

Rachel Dawn Ruit was all over the news earlier this month after it was alleged that she attacked a 14-year-old girl and ripped off her hijab during a Black Lives Matter protest.

Rachel Ruit also reportedly grabbed the teenager in the groin, telling her she needed to be “put down.” She was also accused of threatening to rape her.

Ruit was later arrested and charged with simple assault, disorderly conduct and second-degree trespassing on July 4 after officers responded to a report of the assault.

Girl commits suicide after constant fights with her brother in Lagos

Tue Jul 14 , 2020
A 20-year-old girl identified as Sherifat Suleiman has allegedly killed herself by drinking poison following constant fights with her stepbrother. It was gathered that the incident took place on the evening of Sunday, July 12, in the Isawo area of Ikorodu. Late Sherifat Suleiman and her brother lived in a […] 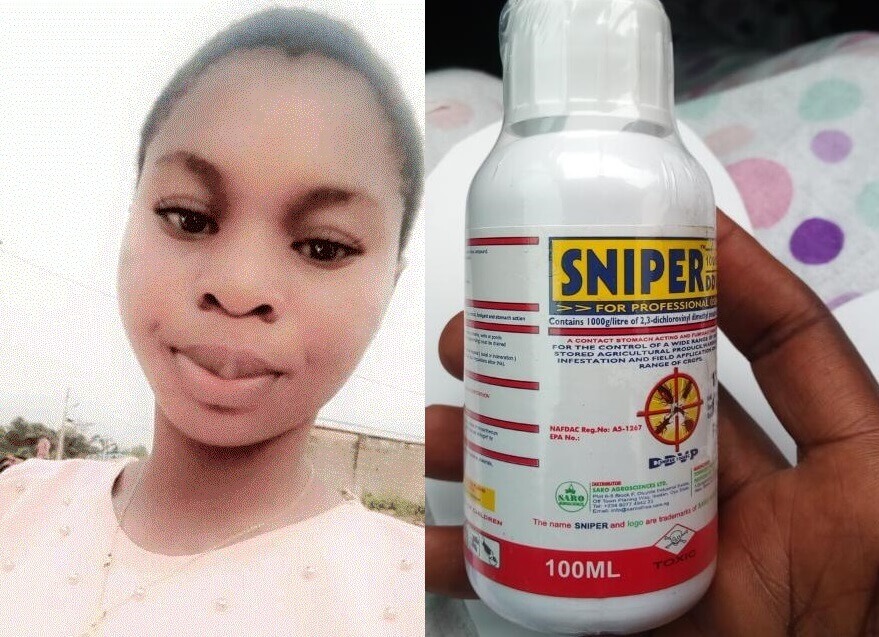