Ex-BBNaija housemate Ike Onyema has replied a fan who suggested participating in the BBNaija reality TV show made him rich.

The fan implied Ike would have been a gangster in the US if not for the BBNaija show.

Onyema, 27, replied the fan that he was richer before appearing on the show.

Ike Onyema, whose full name is Steve Ikechukwu Onyema wrote: “Before BBN my account was larger. Fame no be cheap oo.”

Ike Onyema appeared on the fourth season of the Big Brother Nigeria reality show tagged “Pepper Dem”. He finished 7th place, getting evicted on the 91st day, a week before the show ended.

Thu Aug 13 , 2020
UK-based Nigerian doctor Olufunmilayo Ogunsanya Harvey said he has been exonerated of the rape allegations levelled at him by Miss Bola Aseyan. Bola Aseyan who is also doctor and a former acquaintance of Dr Olufunmilayo had in June 2020 accused him of sexually and emotionally abusing her. Aiming to clear his name, […] 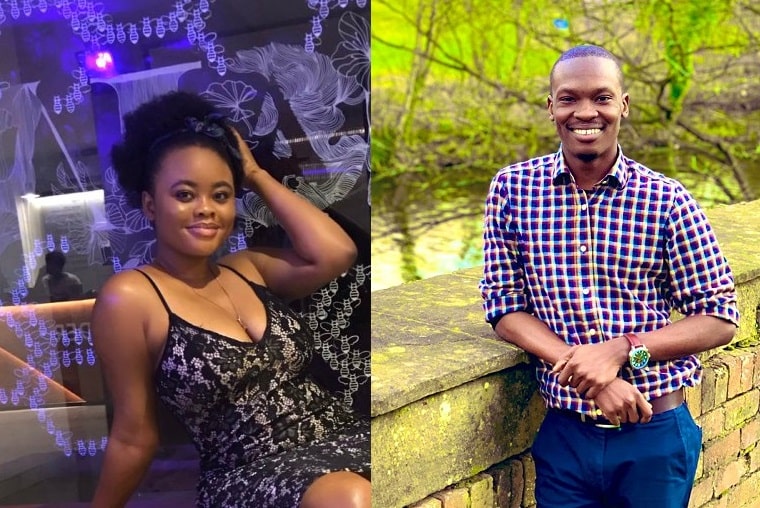