The Asaba branch of Nollywood represents the largest chunk of Nigerian movie production. However, movies made in Asaba are often criticized for quality, especially when compared to Lagos-made movies, most of which find their ways to the cinemas and Netflix.

Unlike Asaba movies that you watch mostly on DSTV. Still, some of the most intriguing movie stories in Nollywood had come from Asaba or Asabawood, as it has come to be called.

The epic movies have also amassed a large following. And it is also said that actors make more money in Asaba because that’s where most of the producers are. The producers are also said to be cashing out as Asaba movies appear to have a larger market.

On estimate, close to 100 movies are produced in Asaba each month and some more in Enugu. It is not uncommon to see actors and actresses shuttling between sets in order to meet up with the jobs they have accepted. 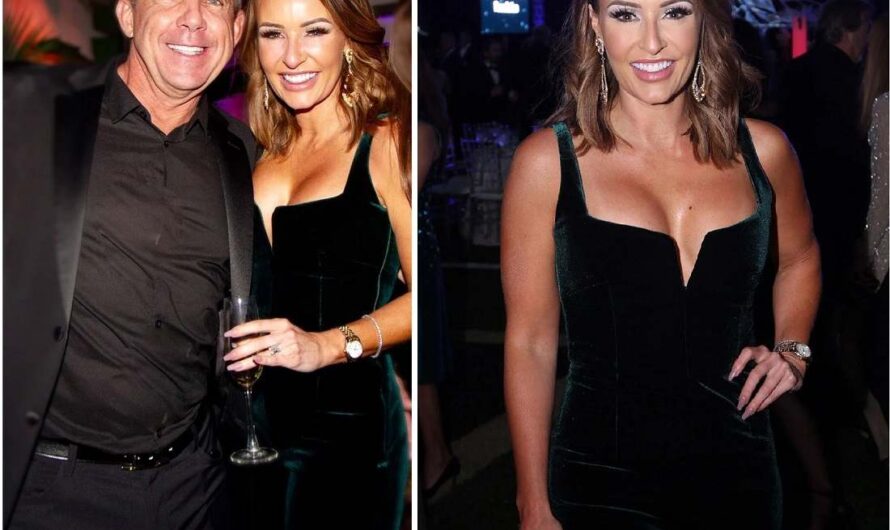