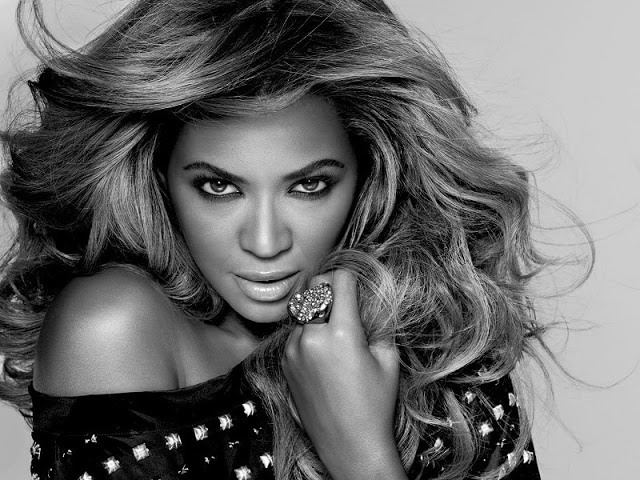 American pop star Beyoncé has been accused by her former drummer of practicing ‘extreme witchcraft’.

Kimberly Thompson recently filed a request for a restraining order against her former boss, claiming Beyoncé has been targeting her as part of a secret harassment campaign.

Thompson claims the 37-year-old superstar is allegedly watching her every move, tapping her phones and controlling her finances through the use of dark magic as well as using spells of sexual molestation to abuse her.

Thompson has not explained why she believes Beyoncé is behind the alleged harassment.

The bid for a temporary restraining order was however dismissed by a judge.

Sun Sep 23 , 2018
by Martins Toritseju She was beaming with joy, her smiles enchanting. The bride’s white gown boasted its radiance. Intoxicating! It was finally happening. It was like a wish come true. Victoria smiled again. It was her wedding day. She was perfect. He was perfect. Everything was perfect. She was veiled […] 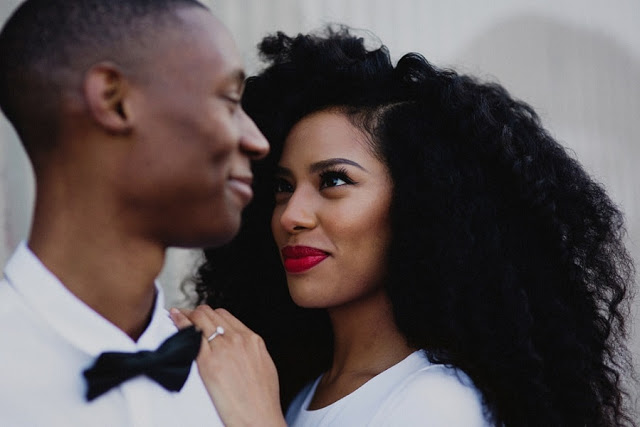