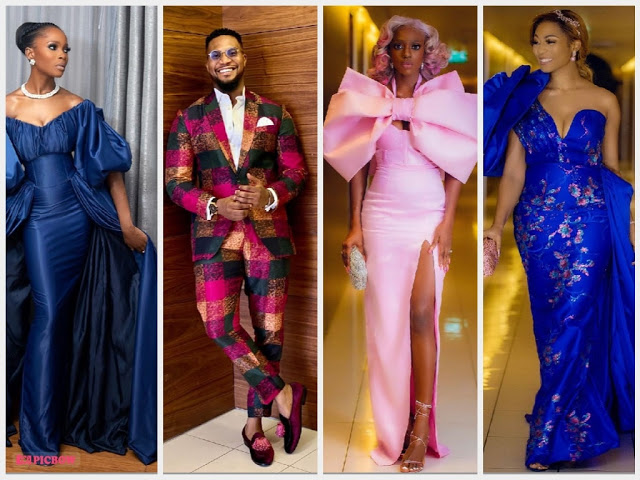 It was a night of glamour at the Eko Hotels and Suites on Saturday as film and television people from Nigeria and other parts of Africa gathered for the 7th edition of the Africa Magic Viewers’ Choice Awards (AMVCAs).

The 2020 AMVCAs was so fashion-focused you’d be led to think it was a fashion event.


In fact, an official “Best Dressed” award category was created this year to honour the best-dressed male and female celebrity of the night. A rather awkward move, if I might add.

The fashion and glam of the 7th edition of the AMVCAs almost took away from the award’s nucleus which is celebrating acting and moviemaking talent.

The “Best Dressed” category, rightly won by BB Naija alums Mercy Eke and Mike Edwards, even created more buzz than some of the major acting categories.


However, as true visual beings we are, we will forever remain intrigued by colour, fashion and style!

Some of the great looks of the night missed the spotlight, probably because the actors didn’t walk the red carpet or weren’t as famous. But slay is slay and every outstanding execution deserves to be celebrated.

The most-talked-about looks from the 2020 AMVCAs include: 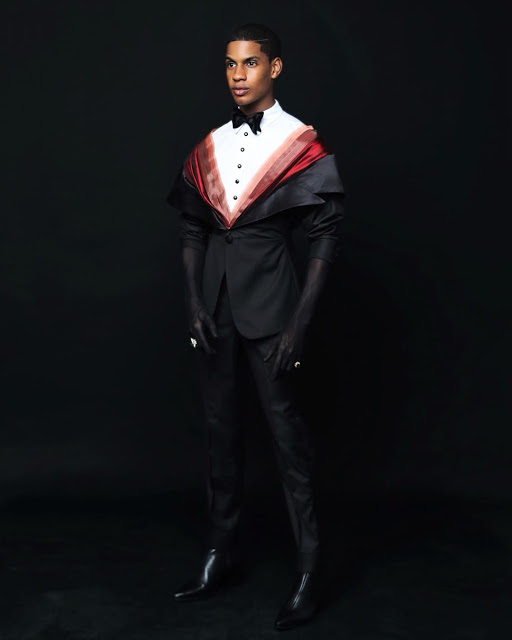 B. Omashola straight from the Catacombs of Rome 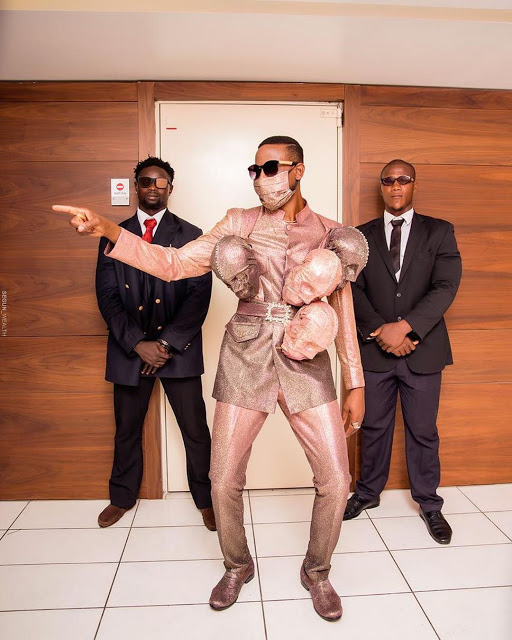 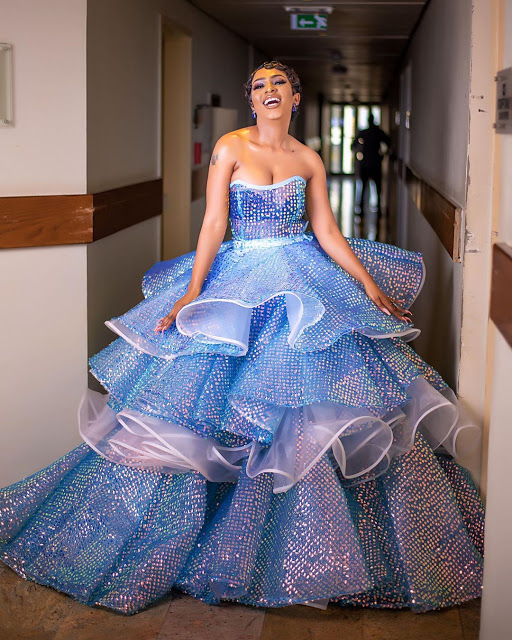 D. Mike Edwards arriving from the 19th century (He probably parked his steam wagon outside) 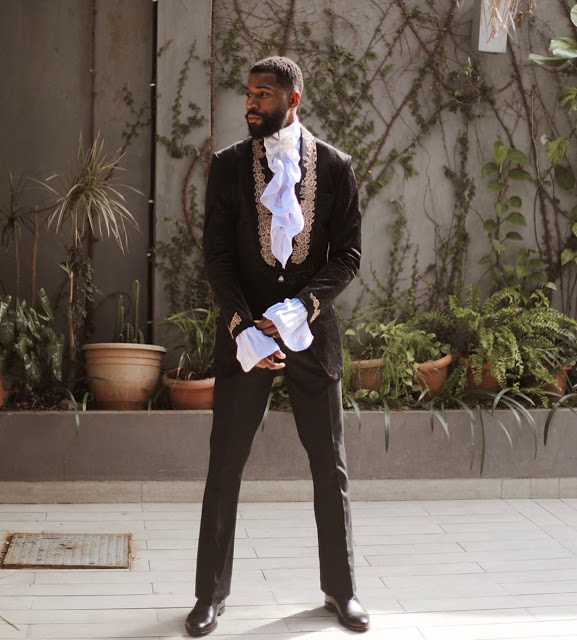 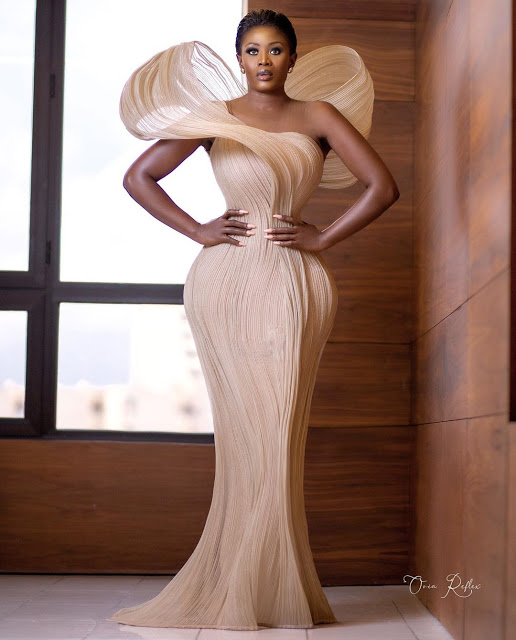 Here are 8 looks from the 7th edition of the AMVCAs that deserve more attention than they got: 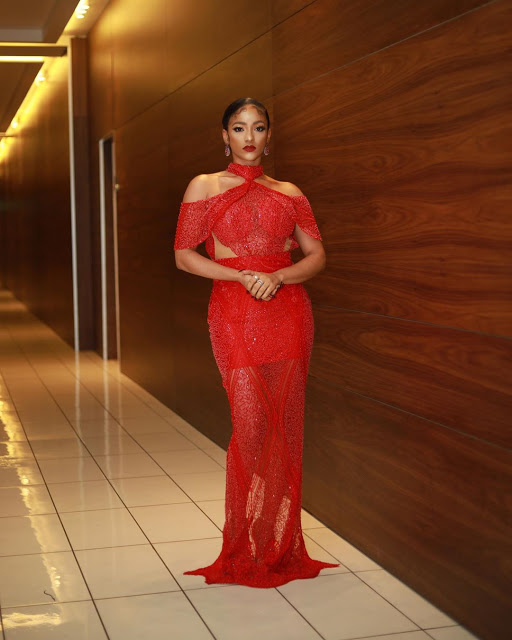 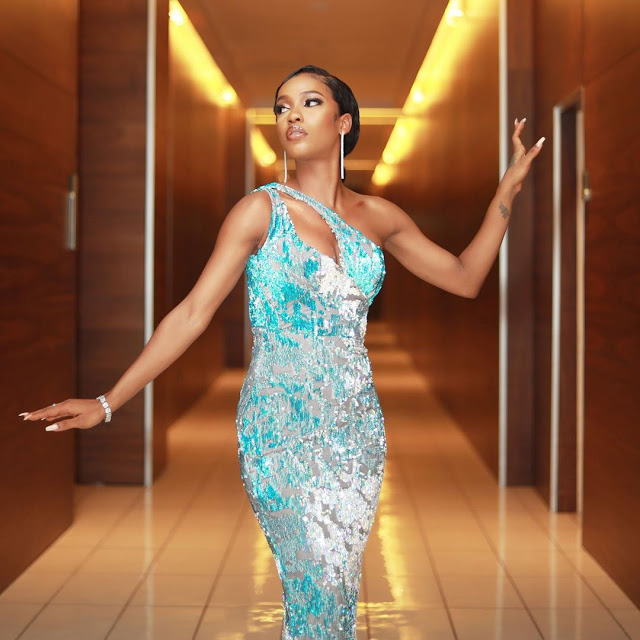 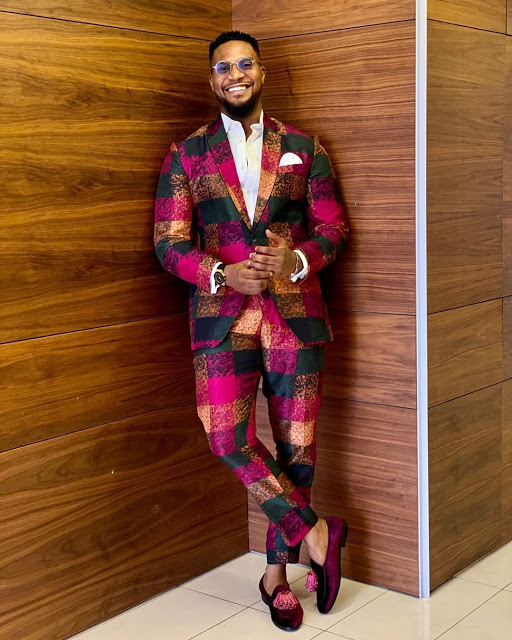 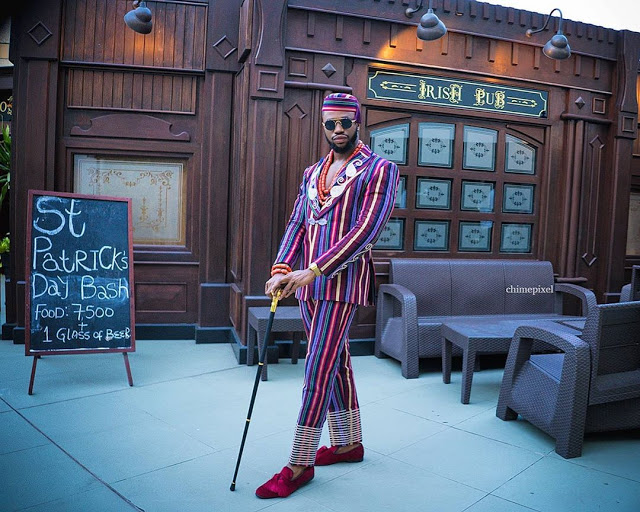 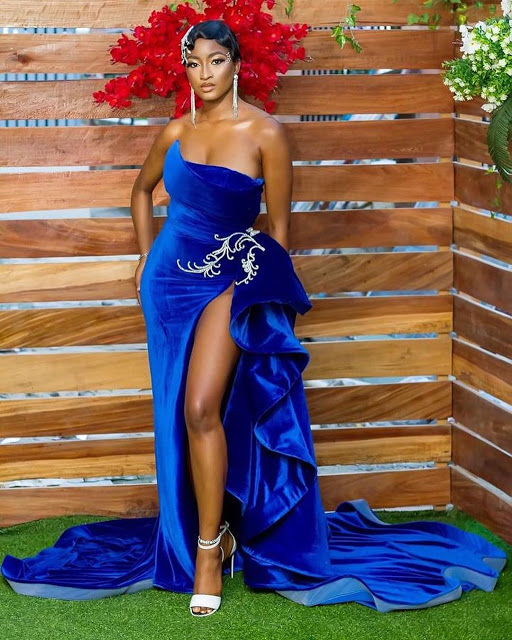 3. Jemima Osunde – an outfit has never agreed so well with its wearer. 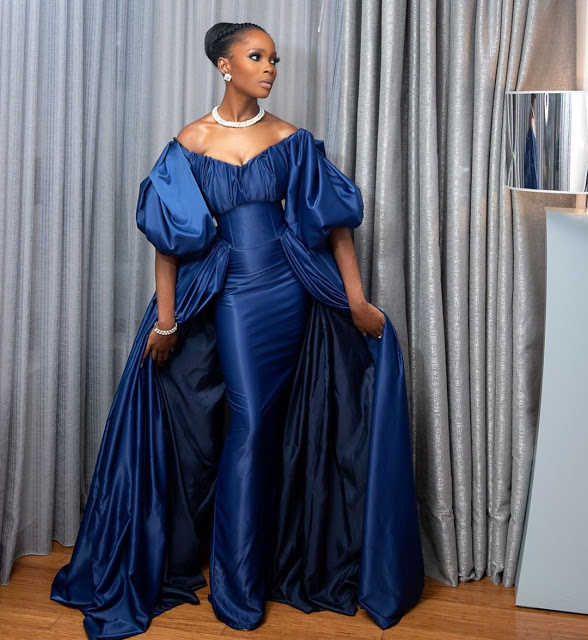 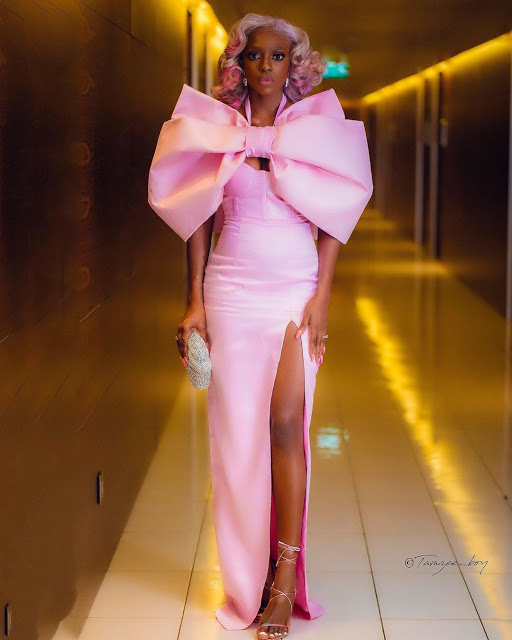 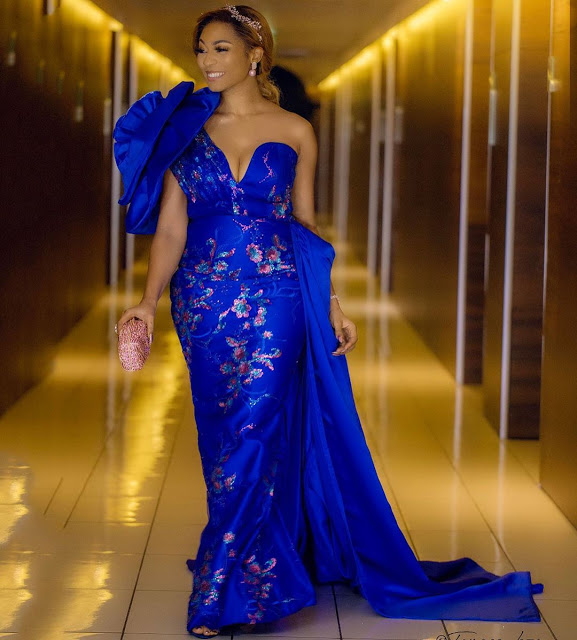 Is the AMVCAs Africa’s Oscars?


First of all, unlike the Oscars, the AMVCAs is poll-based. This means it is more comparable to the People’s Choice Awards or Teen Choice than the Oscars.


The AMVCAs have also been criticized for its manner of nominations and structure of the award night.


The Africa Movie Academy Awards, popularly known as AMAA, is closer in semblance to the Oscars than the AMVCAs but the “Academy” is yet to live up to its name.

Wed Mar 18 , 2020
This story was shared by Leon Chase, a video editor from New York. Unlike a lot of people on here, I have actually tested positive for Covid-19. I was most likely exposed on March 3rd, became ill about a week later, and just received my official test results today, March […] 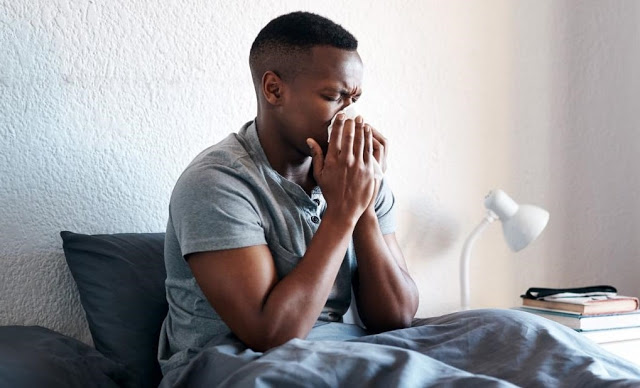