The film was shot in Birmingham after Erica’s graduation from MET Film School in London.

Directed by Manny Donaldson and co-produced by Erica Nlewedim, “Mercy Mercy” tells the story of twin sisters who forge a different path.

Erica Nlewedim played a twin in the movie.

Watch Mercy Mercy by Erica below:

Thu Oct 29 , 2020
The much-anticipated remix of DJ Neptune’s 2020 hit single – Nobody – is here, this time featuring the King of the Icons, Laycon and everyone’s favourite singer, Joeboy. Dubbed the Icons Remix, the new tune pays respect to Laycon’s multitude of fans (Icons). Following the song’s remix, DJ Neptune has […] 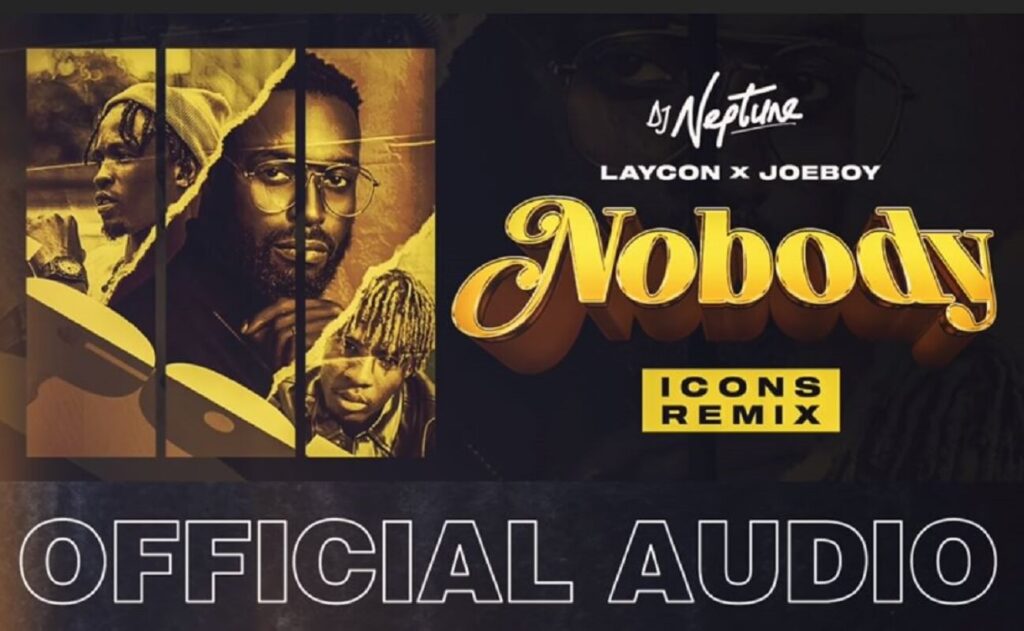